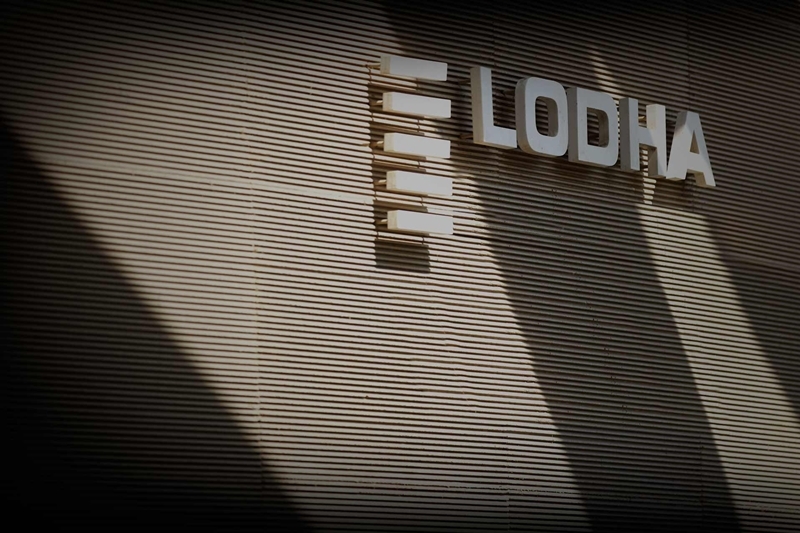 The company has signed JDAs for eleven projects so far this fiscal with a cumulative GDV of around Rs 14,500 crore. / Representational Image |

The company has projects in Mumbai Metropolitan Region (MMR) and Pune markets. It has been aggressively forming JDAs to expand presence in the micro-markets of these two cities.

''Continuing with our focus on capital light growth, we have entered into JDA for six additional new projects during the quarter (October-December) having ~4.8 million square feet of saleable area with GDV (gross development value) of Rs 10,000 crores,'' the company said in a regulatory filing on Thursday evening.

The company has signed JDAs for eleven projects so far this fiscal with cumulative GDV of around Rs 14,500 crore. On operational performance during the third quarter of this fiscal year, Macrotech Developers reported 40 per cent increase in its sales bookings to Rs 2,608 crore from Rs 1,862 crore in the year-ago period. T

he collections from customers against sales rose 44 per cent to Rs 2,127 crore from 1,472 crore during the period under review.

The company's net debt of India business fell to Rs 9,925 crore as on December 31, 2021 from Rs 12,477 crore at the end of September quarter, with the help of Rs 4,000 crore raised through sale of equity shares to institutional investors through Qualified Institutional Placement (QIP) route.

Commenting on Q3 numbers, Abhishek Lodha, MD & CEO, Macrotech Developers Ltd, said: “Our business performance is a testimony to demand for high quality homes and the trust reposed by consumers in our brand.''

He expressed confidence of achieving pre-sales guidance of Rs 9,000 crore for the fiscal assuming no major impact on account of COVID-19. The company had achieved a sales bookings of Rs 5,970 crore in the last fiscal year.

Macrotech Developers has recently announced plans to enter the Bengaluru property market to capture the expected rise in housing demand from IT/ITeS employees.

Besides India, Macrotech Developers has two housing projects in London, where it achieved sales bookings of Rs 1,900 crore during the last quarter. The company is expecting to receive Rs 1,500-2,000 crore surplus from these two projects in London.

Macrotech Developers, earlier named as Lodha Developers, had made a foray into the London market in 2013 with the acquisition of the landmark MacDonald House at 1 Grosvenor Square in prime Central London from the Canadian government for over GBP 300 million ( Rs 3,100 crore).

The group acquired another site in prime Central London, New Court at 48 Carey Street for 90 million pounds in 2014.