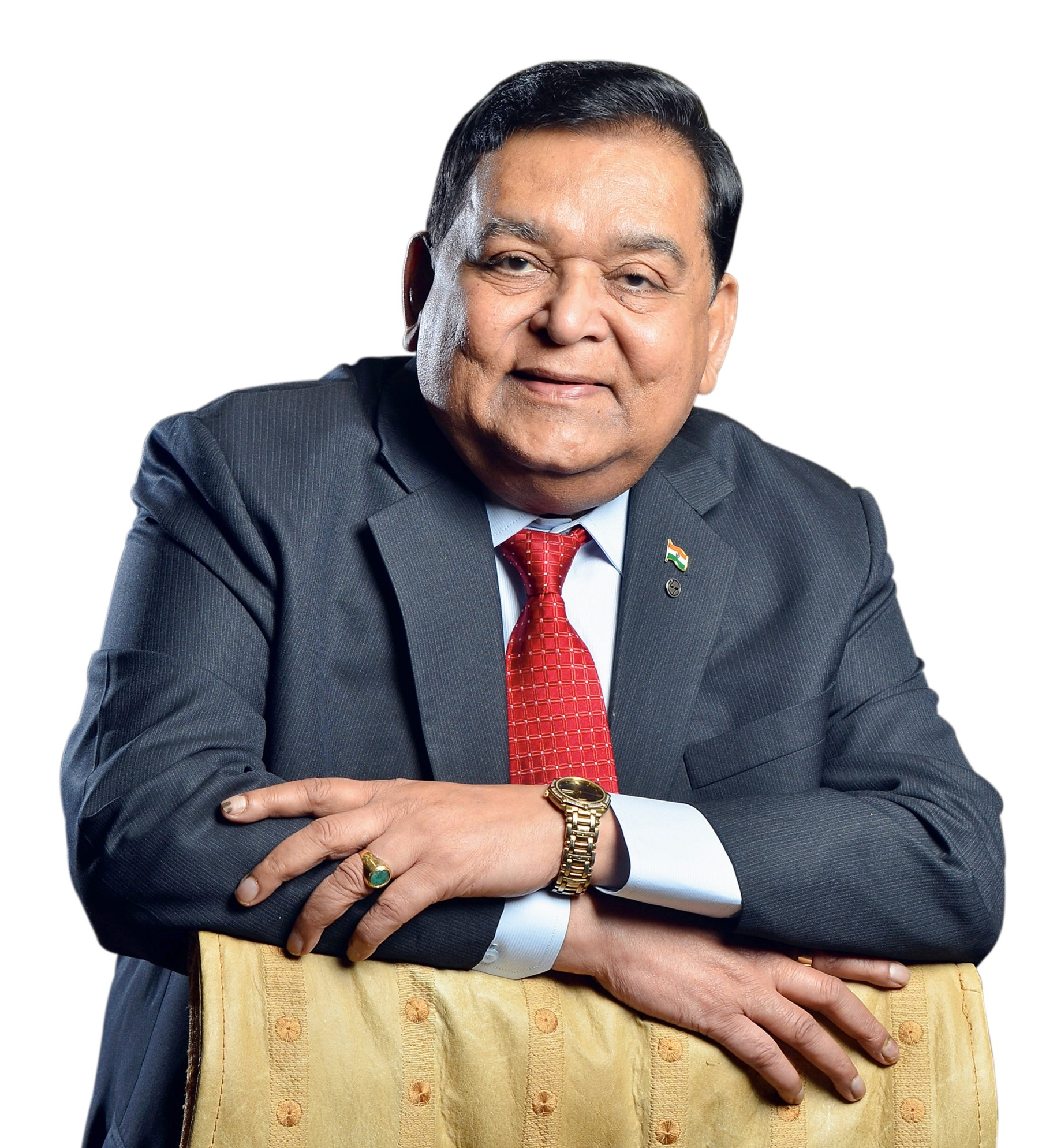 L&T's AM Naik is part of a list of India’s leading philanthropists in 2021, released by Hurun India and Edelgive. | L&T

Larsen & Toubro’s Chairman AM Naik has been ranked India’s most generous corporate leader in a list of India’s leading philanthropists in 2021, released by Hurun India and Edelgive.

Commenting on the announcement Naik said: “Featuring in the list is an affirmation of what I am doing as part of community service. I hope this inspires other to help those less fortunate than ourselves. Once you think of others, the inner satisfaction you get, you can’t get from anything else.”

The Hurun Report is the world’s largest compiler of ‘rich lists’, and the Edelgive Foundation is the philanthropic arm of the Edelweiss Group. The list has 11 individuals in India who made an annual donation of over Rs 100 crore, 20 over Rs 50 crore and 42 over Rs 20 crore. Last year, Mr Naik featured in the Hurun List and was described as the most ‘notable new entrant’.

Naik’s philanthropy, carried out exclusively in his personal capacity, is sharply focused on three segments – healthcare, education and skill-building. Most activities are carried out by the two trusts that he set up in 2010 – the Nirali Memorial Medical Trust and the A M Naik Charitable Trust.

Naik says: “Both my trusts are connected to life. One protects life, the other transforms it.” In each of them, the facilities that he has built is making a difference to the lives of thousands.

Both hospitals as well as accommodation for doctors and nurses are part of the large A M Naik Healthcare Campus. These hospitals are the most recent of number of healthcare facilities which Naik has built in south Gujarat and Mumbai.

In the education sphere, Naik is setting up a large campus in Kharel which will encompass primary and higher secondary schools and accommodation for students and faculty.

In the field of skill-building, the Anil Naik Technical Training Centre at Kharel (Gujarat) is helping provide a new future for village youth – both men and women – who do not have any formal qualifications.