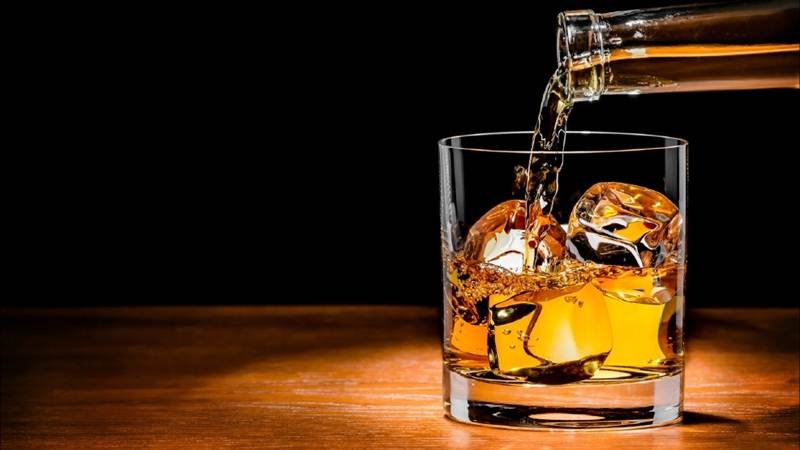 English brewer Diageo-controlled United Spirits, which has reported a massive loss in the June quarter, expects at least 40 per cent decline in its franchise income this year due to the impact of the COVID-19 pandemic, and is focusing on direct home delivery to shore up margins.

As a way to help the franchisees, the maker of McDowell's whisky will jointly develop business plans to help them build more profitable business, the management told analysts.

The company attributed the losses to zero retail sales in April due to the nationwide lockdown, setting aside Rs 75 crore as an exceptional item for 'Raise the Bar' initiative, and a Rs 40-crore loss from franchise income.

"We had taken a hit of over Rs 40 crore by way of franchise income loss. Instead of around Rs 50 crore in the March quarter, this revenue head is down to just about Rs 10 crore in June. Our annual average from this end is around Rs 160 crore," Sanjeev Churiwala, executive director and chief financial officer of Diageo India, told analysts in a post-earnings investor call.

He added that given the impact of the pandemic, as retail sales are still a far and few in many key markets, the company sees this revenue falling by at least 40 per cent for the full year.

United Spirits, which was promoted by now-fugitive liquor baron Vijay Mallya, said the business was badly impacted by the pandemic-led disruption that resulted in a complete shutdown of business for over a month in the quarter.

"From a profitability perspective, zero sales for more than a month coupled with the negative impact of operating leverage impacted our profitability, resulting in a net loss for the quarter," said Anand Kripalu, chief executive and managing director.

He added that certain one-off expenses like the pandemic-driven obsolete inventory and ageing based provisions also adversely affected the profitability.

He said that as many key markets still do not allow retail counter sales, and also hotels and bars remain shut for the fourth month, the company will focus on reaching out to customers directory to shore up margins and raise volume.

"In some markets, especially in the eastern states of Odisha and West Bengal, there is high demand for home delivery and in all these markets, our volumes are pretty good. We are planning to widen our footprint in these states even as we look for such opportunities elsewhere," he said without elaborating.

As part of helping the franchisees run more profitable businesses, Kripalu said they will help jointly develop business plans for the franchisees and will also look at how much they deliver them back.

"But, we have no plans to suspend franchisees at all," he reiterated.

However, he was quick to clarify that there is no trend of down-trading as yet, given the poor income levels of most of the customers and the loss of income opportunities due to the lockdowns.

Churiwala said gross margins in the reporting quarter plunged 567 basis points to 41.7 per cent and refused to offer a guidance on the same.

Going forward, Kripalu said there is sequential improvement on a month-on-month basis, but it is too early to arrive at any conclusions as intermittent lockdowns at the local level is having an impact on both supply chain as well as retail outlets in July.

"After a complete washout of the first quarter, we will have to navigate several unknowns over the course of this year, including state-level lockdowns that are being re-imposed as well as the real impact of recent tax-related price increases on-demand," he said.

Despite a massive 1.5 per cent rise on the benchmark Sensex, the USL counter closed flat with a negative bias at Rs 589 on the BSE.