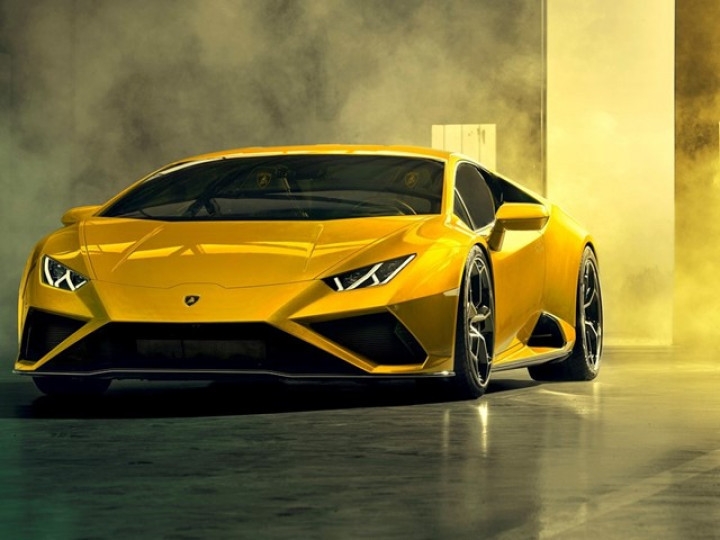 Lamborghini, which started its official operations in India in 2012, currently sells a range of super luxury cars, including the popular SUV Urus, with prices starting at Rs 3.16 crore/ Representational imge |

Italian super sports car maker Lamborghini, which crossed cumulative sales milestone of 300 units in India last month, is looking to double the number in the next four years on the back of robust demand for its vehicles in the country, according to a senior company official.

Lamborghini, which started its official operations in India in 2012, currently sells a range of super luxury cars, including the popular SUV Urus, with prices starting at Rs 3.16 crore.

While the company has taken a tad more than a decade to cross the 300 units cumulative sales milestone, Lamborghini India Head Sharad Agarwal said the pace of adding the car has increased over the last few years.

Agarwal further said, "If you look at the last three years, definitely the pace is very different. What we anticipate is that as we go ahead, this will further increase. This will be much faster now." On the future targets, he said, "To double it from this current level it may take three to four years." In two years, he said, "We will reach 450 units from the current 300 units." Agarwal said Lamborghini has been focussing on bringing new models faster to the market while also creating experiences for customers to enable them to "enjoy their Lamborghinis in the Indian environment" to drive up sales.

This year the company has launched the Huracán EVO RWD Spyder, Urus Pearl Capsule and Urus Graphite Capsule along with the Huracán STO in India, he said adding Lamborghini has also delivered the 100th Urus in India in the first quarter.

It created a benchmark of performance for the fastest 100 deliveries in the super luxury sports car segment, he added.

Upbeat on the prospects of the company clocking its best ever performance in India this year bettering the 52 units sold in 2019, Agarwal said, "We are very well on track to achieve our goal for this year. Like we said, this is going to be another record year for our business and performance in India and going by the current scenario, we are very well on track." He said while there were fears about the third wave of the COVID-19 pandemic, India has managed the situation well and "things look pretty much under control except for a few pockets here and there. This is not really impacting the business today".

"Overall, the business is doing as per the plan...Also it is giving us confidence to bring curated experiences for our customers, which is a very important part of our strategy in India," Agarwal said.