The government set to address all problems raised by industrialists including power, water, and logistics.
Agencies 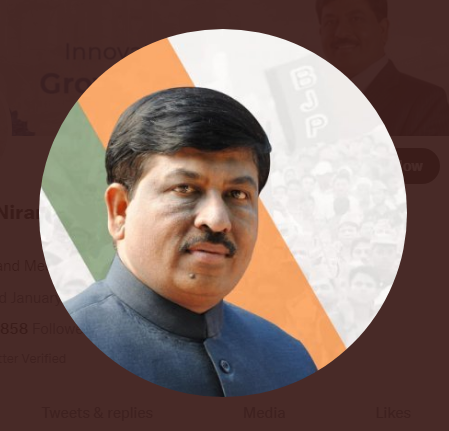 Karnataka's industrial units will receive sale deeds within 10 to 15 days after the completion of projects, state Large and Medium Industries Minister Murugesh Nirani said on Tuesday.

Addressing industrialists during Kaigarika Adalat at the Bengaluru Palace, he promised to address the concerns raised by the industrialists, saying that being an industrialist himself, he was aware of the problems.

"We are conducting Kaigarika Adalat to ensure a business-friendly atmosphere in the state. We will get the sale deeds done soon after the completion of the projects," he assured.

"Government will address all the problems raised by industrialists including power, water, and logistics. It is our duty to ensure ease of doing business and maintain an investor-friendly atmosphere. We will take necessary steps to address basic infrastructure problems including power and water," Nirani said, while thanking the industrialists and industry bodies for a good response.

The Industry Department received 233 applications that mentioned problems related to 29 government departments, while 16 industrial associations responded to the minister's letter.

Stressing on the need to adhere to the pollution norms, Nirani said industrial units should adopt modern technology. "Rules and regulations of the pollution control board are getting tougher, our industries should become environment-friendly and adopt new technologies to reduce pollution," he said.

He also promised to address the concerns over industrial land value which should not exceed over 20 per cent of the actual price after development and conversion.

Expressing satisfaction over the response to 'Kaigarika Adalat', he said a similar two-day event will be held in other parts of the state in the coming months.