Dr DP Gaikwad was employed as technical staff in the Department of Environmental Science at JNU, and was due for retirement in 2015 when he lured his colleagues.

JNU has been ranked as the second best university in India, with some of the best academics teaching students from across the country. IITs are also seen as a driving force behind India's digital revolution, producing tech talent year after year, which includes the likes of Alphabet CEO Sundar Pichai. But the brilliant minds at these prestigious institutions were taken for a ride by one of their own former colleagues, who promised them homes on a Delhi Development Authority plot. 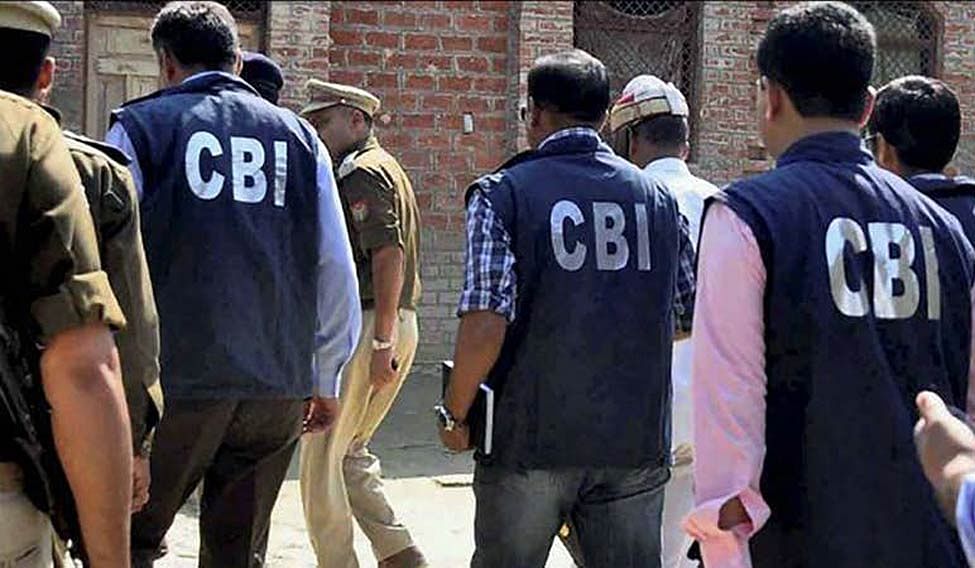 The former JNU employee siphoned off crores from JNU and IIT professors, under the pretext of a housing scheme that simply didn't exist. The academics who clearly paid up without conducting research in the details of the scheme, finally loged a complaint after falling for false promises for seven long years. Dr DP Gaikwad was employed as technical staff in the Department of Environmental Science at JNU, and was due for retirement in 2015, when he created a dubious society called the Noble Socio-Scientific Welfare Organization (NSSWO), which supposedly secured land in the L-Zone in Dwarka Najafgarh Area as part of a Land Pooling Policy. He invited colleagues at IIT Delhi and JNU to buy a membership of the society for Rs 2 lakh to Rs 16 lakh each. He even showed them a piece of land, which was never owned by NSSWO. Once he had enough money he blocked phone numbers and cut off all communication. When professors tracked Gaikwad down in Gurugram and confronted him, he again fooled them with another lucrative scheme.

Read Also
Why is JNU asking its PhD, MPhil students to vacate hostel? 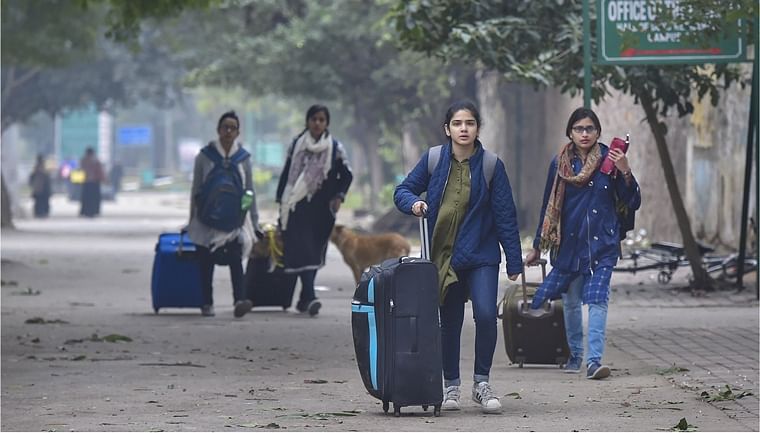 According to Gaikwad's own admission, 38 professors that fell for his scheme were from JNU, while two were from IIT. He even returned 50 to 80 per cent money, but wouldn't pay up beyond that.

The Delhi Development Authority had announced the Land Pooling Policy in 2014 in the area where Gaikwad promised plots, but even before it materialised, thousands were duped in its name. The DDA has even warned people through advisories published in newspapers, but those attracted by affordable housing continue to fall for scams.