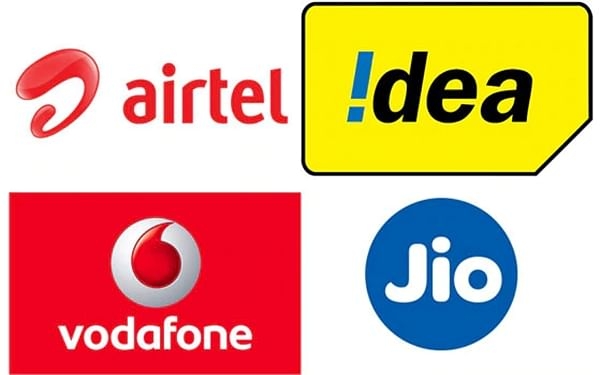 Vodafone Idea's subscriber base went down by 8.33 lakh to over 27.10 crore users in August from around 27.19 users it had in July.

Similarly, state-run BSNL lost 61,778 connections in August, taking its subscriber base to 11.42 crore.

As per the data, the telecom industry lost around 1.12 lakh wireless subscribers in August. The overall telecom subscriber base for wireless connections stood at over 118.67 crore in August, compared to 118.68 crore in July.