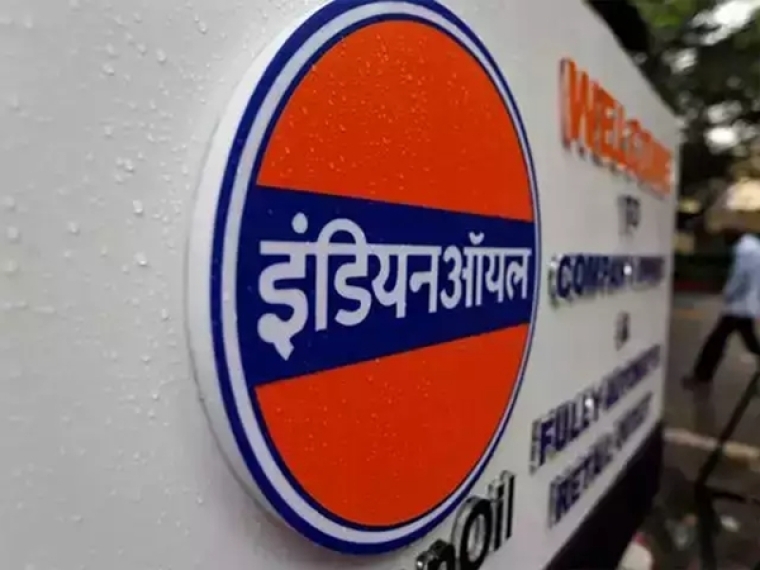 State-owned Indian Oil Corporation (IOC) on Monday said it has signed up an investment pact for adding petrochemical and lube plants to its previously announced plan to expand crude oil processing capacity at its Koyali refinery at Vadodara in Gujarat.

"Chief Minister of Gujarat Vijaybhai Rupani and Union Minister of Petroleum and Natural Gas & Steel Dharmendra Pradhan today presided over an MOU signing ceremony for 'Investment Promotion' between the Government of Gujarat and IndianOil for setting up a Petrochemical and Lube Integration (LuPech) Project and Acrylics / Oxo Alcohol Project along with other infrastructure projects at Gujarat Refinery," a company statement said.

The inclusion of the petrochemical-lube integration component comes as part of IOC's strategy to create a building block for future production of niche chemicals with a potential to increase petrochemical and specialty products integration index on incremental crude throughput to improve margins.

"These projects will strengthen the Corporation's readiness for venturing into petrochemical projects like PVC, Styrene, Acrylonitrile, Poly-Methyl Methacrylate and Ethylene Oxide in future. The Petrochemicals & Specialty products (Gr-II/III LOBS) integration index based on additional crude oil added under this project is estimated to be 20.7 per cent," it said.

The other infrastructure projects envisaged are a new flare system at the Gujarat refinery and a hydrogen dispensing facility for Fuel Cell Electric Vehicles (FCEV).

The refinery will be implementing India's first hydrogen dispensing facility as a clean fuel initiative. This facility aims to fuel hydrogen buses plying between Vadodara and Kevadia /Sabarmati Ashram.

Giving details, IOC Chairman SM Vaidya said, "Gujarat Refinery is now poised to grow to 18 MMTPA capacity. New units for the production of polypropylene, butyl acrylate and lube oil base stocks will also be added to the refinery's portfolio".

These projects, he said, will enable large-scale direct and indirect employment opportunities during the peak construction period and later for the operation of these facilities.

During the construction stage, around 125 million person-hours of employment will be generated.

The projects aims to equip the plant with greater flexibility to weather future disruptions in the supply-demand scenario and more closely integrate its production with downstream petrochemical units.