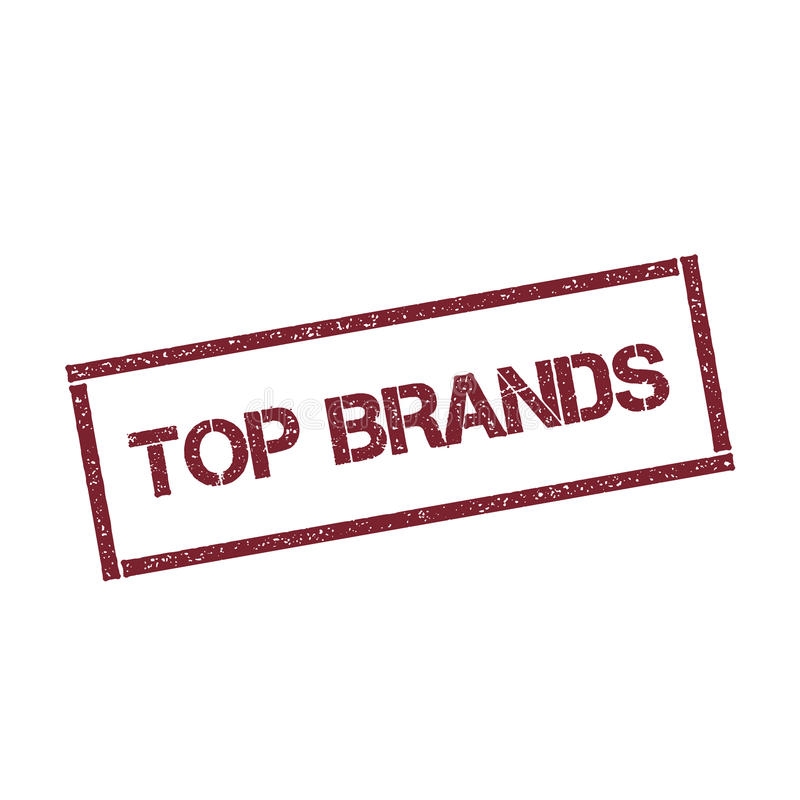 While Tata Group is valued at USD 20,001 million, state-run LIC is valued at USD 8,106 million, according to Brand Finance India, in its latest 2020 report. Thus, Tata Group continues to lead and LIC holds second rank, same as last year’s ranking in the list of India’s top 100 valued brands. However, with a valuation of USD 7,927 million, Reliance has moved up the ranking to third position, pushing Infosys to fourth position.

The biggest leap in this list was taken by Oil Marketing Company, Indian Oil. It ranked 15th in 2019 but in 2020 it is ranked eighth.

With the same rating of AA+, Infosys is ranked at fourth position down from third position last year. This is mainly because the valuation of Reliance improved.

Just behind Infosys is State Bank of India, with AA+ ratings, but is valued at USD 6,434 million in 2020, up by USD 461 million. The biggest lender of the country has maintained fifth rankings this year.

Following SBI, is yet another bank that is HDFC bank which has moved in its ranking from seventh in 2019 to sixth in 2020 and is valued at USD 5,927 million.

The IT company HCL is still ranked ninth, same as last year, as per Brand Finance India’s valuation. Wipro is not even on the top 10 list.

Meanwhile, telecom operator Airtel, has slid down by two rankings — from 8th it is now in 10th ranking.