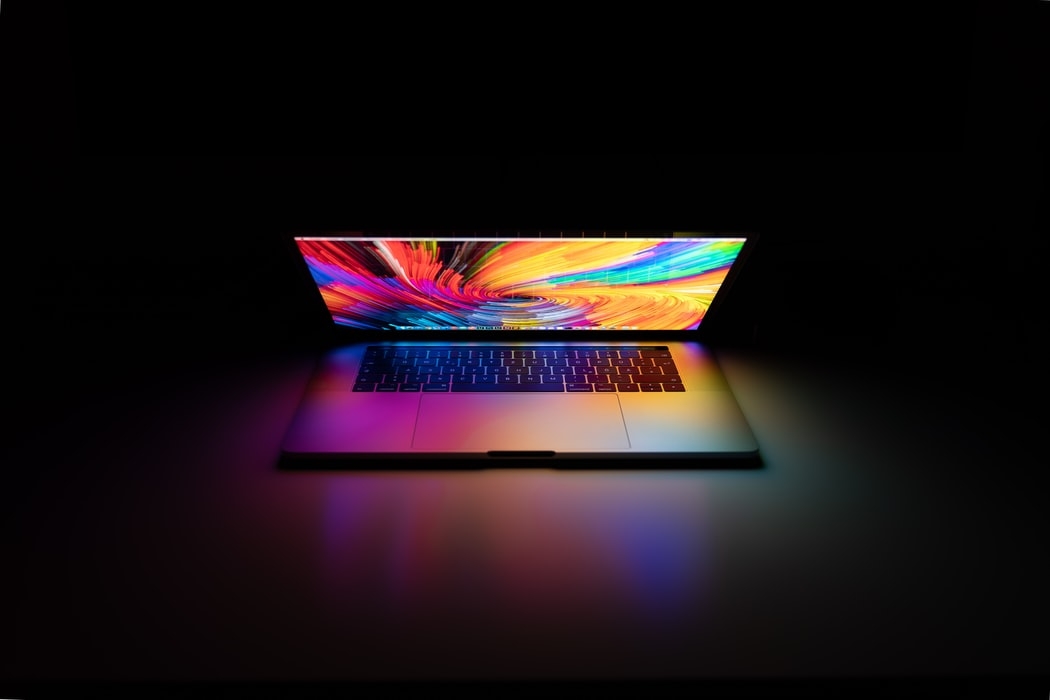 PC shipments in India grew by 34 per cent (on-year) in the third quarter (Q3) to reach a record 5.3 million units, 0.6 million desktops, 3.5 million notebooks and 1.2 million tablets, a new report has shown.

Notebook shipments were up by a record 31 per cent (on year), tablets by 41 per cent and desktops by 29 per cent.

Growth was aided by overall optimism and accelerated economic recovery in India, especially among small and medium businesses (SMBs) and larger enterprises, according to market research firm Canalys.

Lenovo led the overall PC market (including tablets) for the first time since Q4 2020.

This was solely due to its performance in tablets. Lenovo shipped close to 600,000 tablets in Q3 2021, growing over twice as much as its closest competitor Samsung.

HP finished in second place overall (tablets included) but maintained its lead in India's desktop and notebook market in Q3. The vendor shipped around 1 million notebooks this quarter, making it the biggest quarter ever for HP notebooks.

Dell came in third with annual growth of 44 per cent, mainly driven by notebooks, which grew 50 per cent (on-year). The pandemic has brought about longer-term changes in the market, especially in education.

"Uncertainty about the pandemic is forcing educational establishments to sustain their hybrid learning models and remain agile in the event of a future lockdown," said Aithal.