India's merchandise exports up over 42.33% in October on Y-o-Y basis 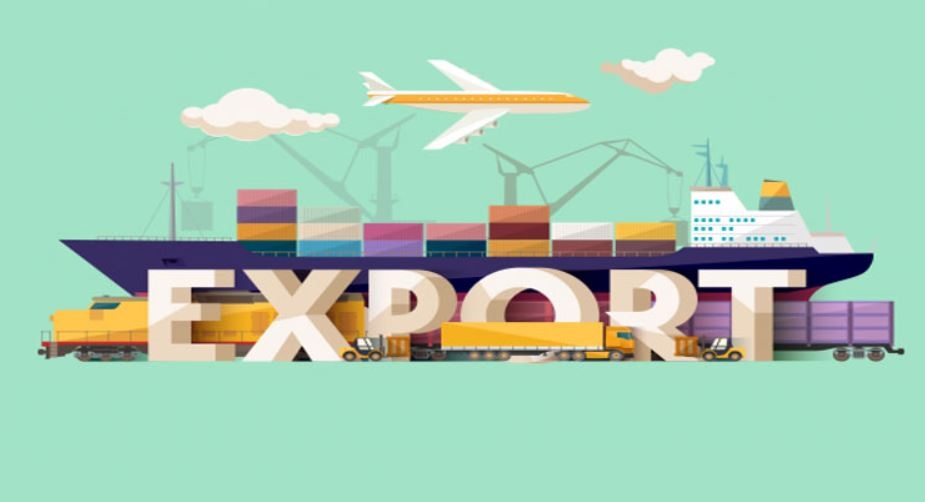 India's merchandise exports in October rose to $35.47 billion, higher by 42.33 per cent on a year-on-year basis, preliminary data showed on Monday. Exports in October 2020 had stood at $24.92 billion.

According to data furnished by the Ministry of Commerce and Industry, in comparison to October 2019, last month's exports rose by 35.21 per cent.

ICRA's Chief Economist Aditi Nayar said, "The merchandise trade deficit compressed only modestly to $19.9 billion in October 2021, from the record-high $22.6 billion in September 2021, with a heartening sequential uptick in non-oil exports, accompanied by a decline in oil imports after the spike seen in the previous month."

"Predictably, gold imports remained strong amidst the onset of the festive season, and we expect the aggregate imports to spike to $40-45 billion in FY2022, especially if the rabi outlook supports rural sentiment."

FIEO President A. Sakthivel said that the monthly exports performance of $35.47 billion with an impressive double-digit growth of more than 42 per cent, signifies the importance of opening up and further recovery of economies across the globe coupled with buoyant order booking position across sectors.

"This has not only added positive sentiment for exports but has also further enthused the exporters to perform with much more vigour and zeal thereby achieving the $400 billion merchandise exports target in the current fiscal," he said.

The FIEO Chief also praised efforts of the exporting community, who have continued to perform remarkably well during these challenging times.