During the week that ended December 2, the country's forex reserves were at USD 561.16 billion, earlier data showed

India's foreign exchange reserves during the week that ended on December 9 rose by USD 2.91 billion to USD 564.07 billion, the Reserve Bank of India data showed.

Notably, this is the fifth consecutive week of India's rising foreign exchange reserves.

During the week that ended December 2, the country's forex reserves were at USD 561.16 billion, earlier data showed.

According to RBI's latest data, India's foreign currency assets, which are the biggest component of the forex reserves, rose by USD 3.14 billion to USD 500.12 billion.

However, gold reserves during the latest week declined by USD 296 million to USD 40.729 billion. 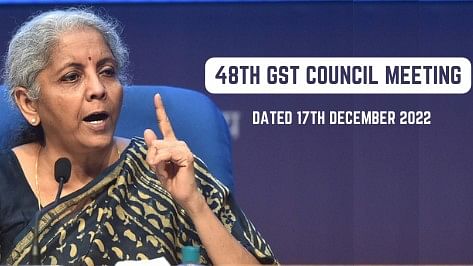 Barring the past five odd weeks, the forex reserves have been intermittently falling for months now largely because of RBI's intervention in the market to defend the depreciating rupee against a surging US dollar.

Overall, India's forex reserves had declined sharply ever since Russia invaded Ukraine in late February when imports of energy and other commodities got costlier globally, which necessitated the higher requirement of reserves for trade settlement.

Typically, the RBI from time to time intervenes in the market through liquidity management, including through the selling of dollars, with a view to preventing a steep depreciation in the rupee. 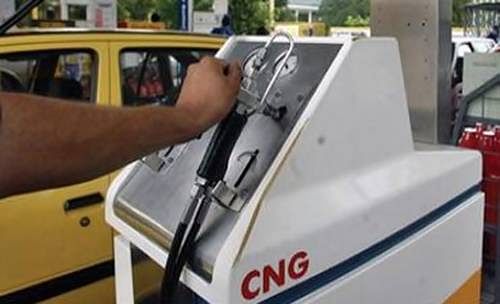 Sitharaman responded to a question about whether the RBI has been using foreign exchange reserves to stem the fall in the Indian currency.

"The Reserve Bank of India (RBI) closely monitors the foreign exchange markets and intervenes only to maintain orderly market conditions by containing excessive volatility in the exchange rate, without reference to any pre-determined target level or band."

"During the financial year, the RBI's operations have resulted in net sales of USD 33.42 billion till September 2022 (settlement basis)," Sitharaman said in her written reply.