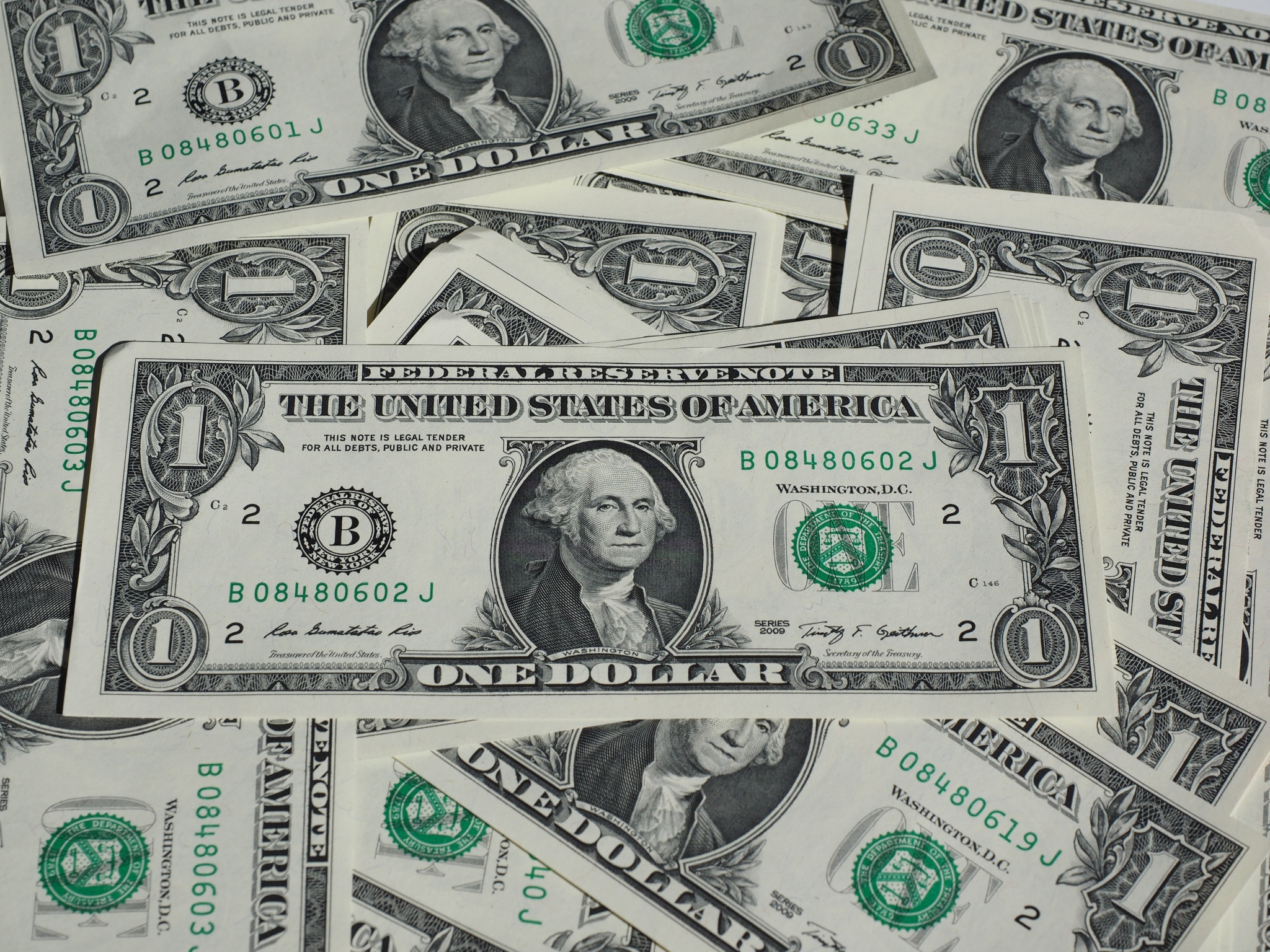 India's foreign exchange reserves declined by $878 million during the week ended January 7, according to Reserve Bank of India (RBI) data.