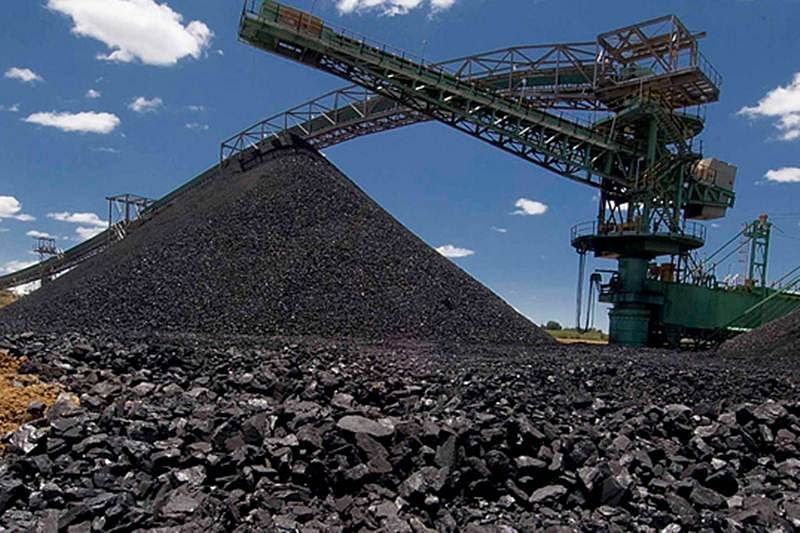 Coal import during June through the major and non-major ports decreased by 5.76 per cent over May this fiscal/ Representational image |

India's coal import rose 50 per cent to 18.77 million tonnes (MT) in June this year, when compared to the shipments arrived in the same month of 2020.

The country had imported 12.51 MT of coal in the corresponding month a year ago, according to (revised) data compiled by mjunction services.

mjunction -- a joint venture between Tata Steel and SAIL -- is a B2B e-commerce company and also publishes research reports on coal and steel verticals.

Coal import during June through the major and non-major ports decreased by 5.76 per cent over May this fiscal, it said.

"There was a modest decline in import volumes in June which was on the expected lines. This trend is likely to continue during monsoon as the seaborne prices remain at multi-year high levels. Meanwhile, some buyers shifted preference from imports to domestic coal. It is to be seen if they hold on to it when seaborne prices stabilise," Vinaya Varma, MD & CEO mjunction services said.