India to sell half of Mangaluru strategic oil reserves by December 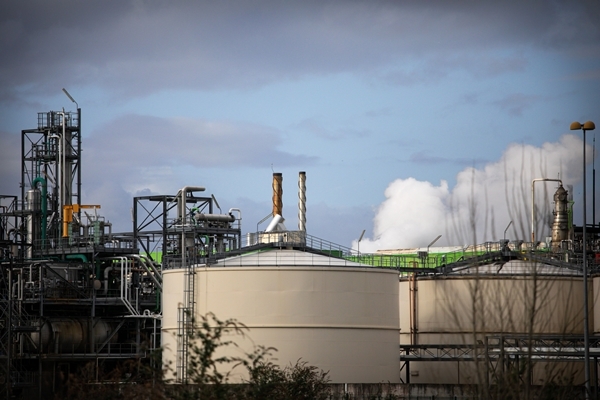 As much as 0.3 million tonnes of Upper Zakum crude stored at the Mangaluru cavern has already been emptied and the remaining 0.45 million tonnes will be sold by the end of the year./Representative image | (Photo by LOU BENOIST / AFP)

India has started selling crude oil from its strategic reserves to state refiners with a view to soften the blow from surging global crude prices, while also creating space for leasing out to private and international companies.

''We have started selling to oil marketing companies. This will help to create space that we will then offer for leasing,'' Indian Strategic Petroleum Reserves Ltd (ISPRL) CEO H P S Ahuja said on Thursday.

As much as 0.3 million tonnes of Upper Zakum crude stored at the Mangaluru cavern has already been emptied and the remaining 0.45 million tonnes will be sold by the end of the year.

''MRPL has bought the crude the government had stored at Mangaluru at market rate,'' he said adding that MRPL wants to store Saudi crude at Mangaluru SPR.

About 0.15 million tonnes of crude oil from Vizag cavern has also been sold to HPCL.

The sale follows the government decision earlier this year to liberalise its oil policy by allowing ISPRL to commercialise up to 50 per cent of its reserves -- under which ISPRL can use 20 per cent of the volumes for trading and lease out the remaining 30 per cent of the capacity.

The government had bought the crude when international oil prices had crashed in April/May last year to USD 19 per barrel and it is now earning a profit on selling it when prices have risen to USD 80.

It will be set up on a public-private partnership model, Singh said.

The first phase can cater to almost 9.5 days of India's crude oil requirements. The second phase will add another 12 days of requirements.

He said the second phase will cost USD 1.4 billion and will take 6-7 years to build.