The requests of both the countries are scheduled to come up on Monday in the dispute settlement body meeting in Geneva and "we will block it", the official added.
PTI 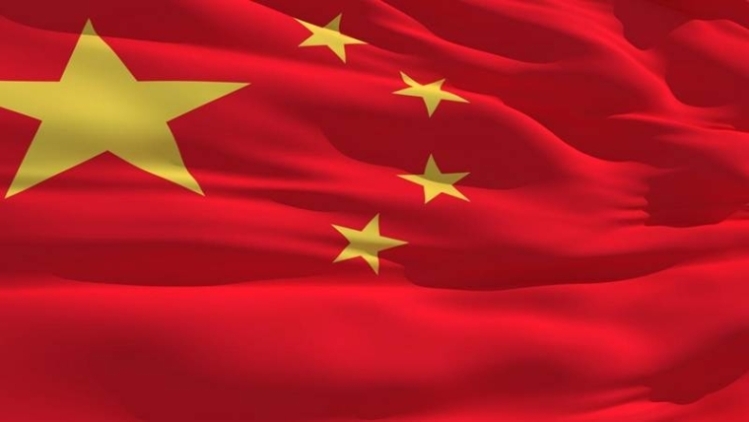 India will block the requests of Japan and Chinese Taipei for setting up of a dispute settlement panel at the World Trade Organization (WTO) against New Delhi's customs duties on imports of certain information and communications technology (ICT) products, an official said.

The requests of both the countries are scheduled to come up on Monday in the dispute settlement body meeting in Geneva and "we will block it", the official added.

According to the trade dispute norms of the WTO, if these countries would come with their requests for second time, the panel will be set up in the case.

In May last year, both the countries filed a case against India in the WTO over the import duties imposed on certain electronic goods, including telephones for cellular networks; machines for reception, conversion and transmission or regeneration of voice, images or other data; and parts of telephone sets.

While bound tariffs or duties refer to the ceiling over which a WTO member country cannot impose import duty, the applied tariff is the duty which is currently in place.

India has stated that these ICT products are part of WTO's Information Technology Products (ITA-2) agreement, and New Delhi is not part of this pact. India is a part of ITA-1, signed in 1997, in which it did not contain any obligation to eliminate customs duties on these products.

According to the minutes of the meeting of the dispute settlement body, which was held in February and March, India had stated that it was fully committed to its ITA-1 commitment and had been abiding by it over the years.

India wished to reiterate that it had not intended to commit, and would not commit, to any obligations beyond the scope of India's ITA-1 commitment and it has maintained that the products arising out of technological progression could not be covered by ITA-1, the minutes had said.

"It was evident from a WTO document...that India had made it very clear at the time of undertaking commitments under ITA-1 that India reserved the right to make technical changes to its schedule and to correct any errors, omissions or inaccuracies," it had added.

Citing examples, they have stated that India applies a 20 per cent duty on products like telephones for cellular networks, which clearly "exceeds" the applicable bound rate of zero per cent set forth in India's schedule.

A WTO member country can file a dispute if it perceives that another country's trade policies or actions are violating global trade norms and impacting their local industry.

According to the global trade rules, seeking consultation is the first step of dispute settlement process.

If the bilateral consultations do not result in a satisfactory solution, the complainant can request the WTO to set up a dispute panel to pass a ruling on the matter.

In this case, as the consultations have not yielded positive results, Japan and Chinese Taipei have approached the WTO to set up the panel. Even after establishment of a panel, it would take about 1-1.5 years to come with the ruling. Due to the COVID-19 pandemic, the passing of the ruling may take more time.

Even if the panel would rule against India, New Delhi can challenge that in the WTO's appellate body, which is not functional since December last year.

Earlier, India has blocked a similar request by the European Union. But, as the EU has put its second request, a panel will be set up.