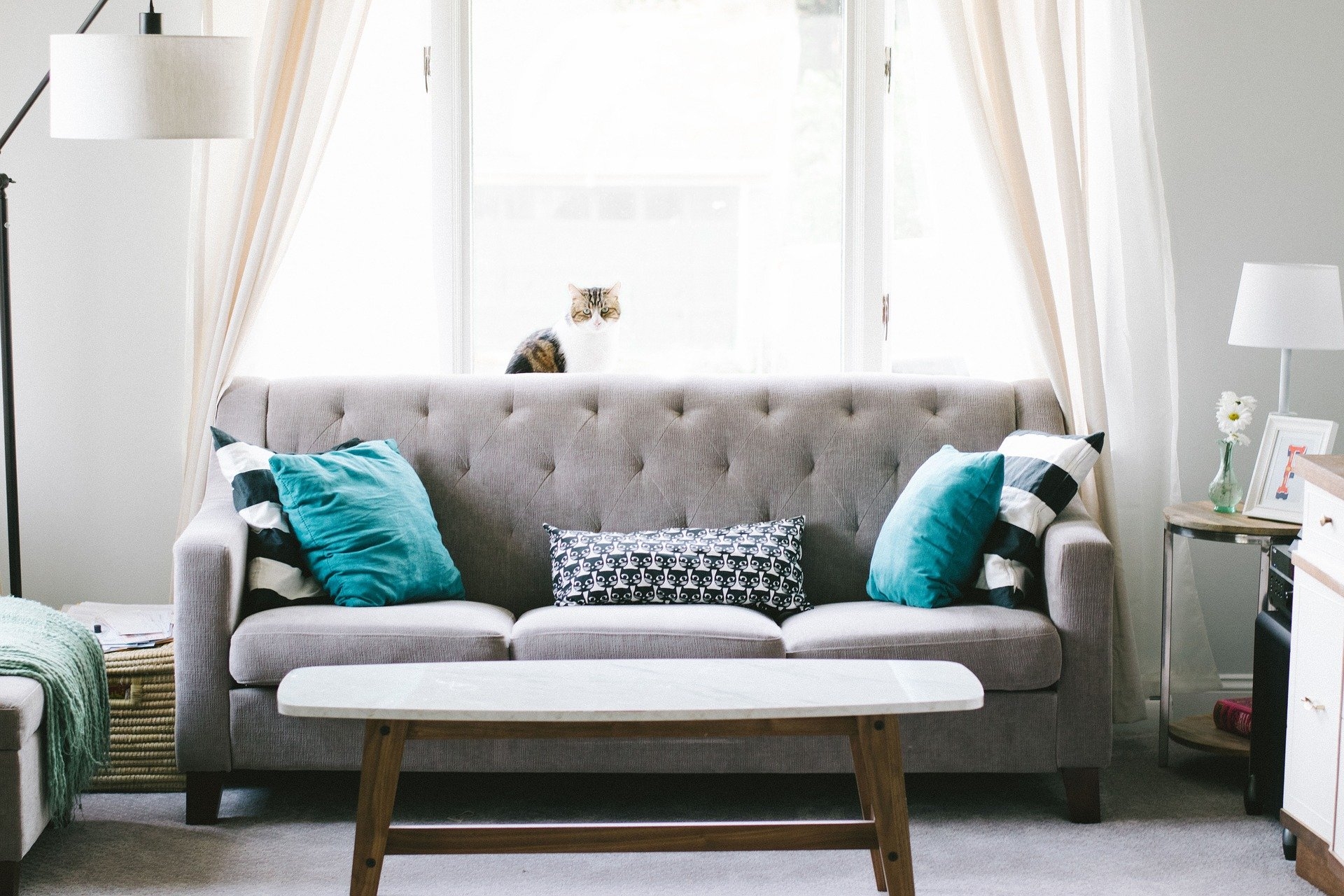 Housing prices in India fell 1.6 per cent in January-March this year compared to the same period of 2020 and the country stands low at 55th rank in a global list based on annual price appreciation, according to Knight Frank.

Turkey is at number one position with 32 per cent rise in prices during January-March 2021 compared to the first quarter of 2020 calendar year.

India has moved one place up at 55th rank and is ahead of only Spain in the list of 56 countries worldwide. In the previous report released in March this year, India's ranking was 56th.

As per the latest report, Turkey continues to lead the annual rankings with prices up by 32 per cent year-on-year (YoY), followed by New Zealand (22.1 per cent) and Luxembourg (16.6 per cent).

"Spain was the weakest-performing territory in Q1 2021, where home prices fell by 1.8 per cent YoY, followed by India with -1.6 per cent," Knight Frank said in a statement.

Residential prices in India grew 1.4 per cent in January-March 2021 compared with the previous quarter.

The report highlighted that the United States witnessed the highest annual price growth rate since 2005, with a 13.2 per cent increase YoY.

Mainstream residential prices averaged across 56 countries and territories in Q1 2021 grew 7.3 per cent, which records the fastest growth in prices since Q4 2006.

Shishir Baijal, Chairman & Managing Director, Knight Frank India said, "In Q1 2021, India witnessed meaningful recovery in sales volumes, helping housing prices remain stable." "With the onset of the second wave and the threat of new variants of the virus along with the fluctuation in vaccine rollout there could be a pressure on sales volumes as well as on price growth."