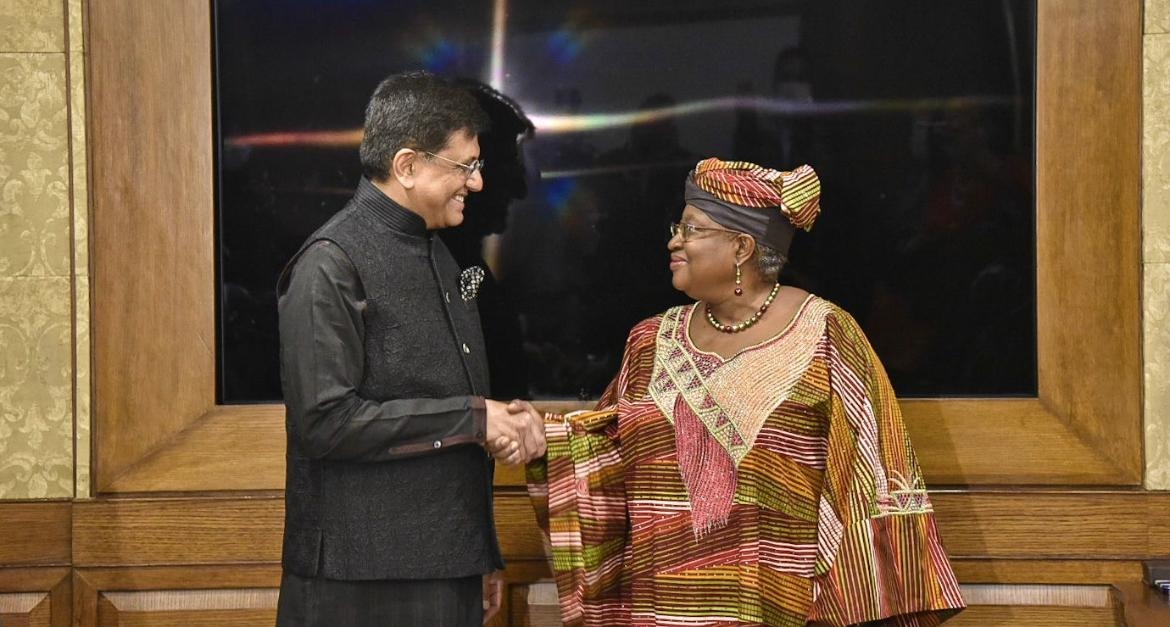 India has indicated to the World Trade Organisation (WTO) that the current draft on fisheries subsidies agreement is ''unbalanced'' and cannot be accepted for negotiations unless it takes into account suggestions proposed by New Delhi, an official said.

India has time and again emphasised that it is keen to finalise an agreement on fisheries subsidies in the WTO as irrational benefits and overfishing by many countries are hurting domestic fishermen and their livelihood.

''The present text is unbalanced and only when Indian suggestions are considered and incorporated suitably, then only it will be a balanced text for negotiations. The present text cannot form the basis of negotiations because it is not balanced and therefore we have suggested a proposal on getting future policy space and common but differentiated responsibility for different categories of countries.

''Only when these suggestions are discussed, deliberated and in some manner incorporated in the revised text, then we can start the text-based negotiations,'' the official said.

In the WTO, member countries negotiate through a text to finalise an agreement.

It is not right to say that India is not in favour of the agreement or blocking the negotiations, the official added.

India recently submitted a proposal on the agreement on fisheries subsidies. The proposal is much more stringent on those countries that have created the problem of overfishing and over-capacity.

India is suggesting that those countries which are engaged in distant water fishing and beyond their natural geographic area, should stop giving subsidies for 25 years in fishing areas beyond their exclusive economic zones (200 nautical miles).

The official stated that such countries are against this proposal as it will discipline their subsidies for 25 years.

''So we are seeking a 25 years horizon and in that 25 years we want to develop our fishing sector and at the same time, we are putting a cap on their (developed countries') subsidy for 25 years,'' the official added.

Further talking about agriculture subsidies, the official said India is proposing to reduce their subsidies to not more than 10 per cent of the value of production.

''In any multilateral forum, if commitment has been made, it has to be honoured for a large number of years and our experience has shown how our commitment which was taken in 1994-95 on the Agreement on Agriculture has actually started working against our interests in that sector,'' the official said.

This agreement has distorted the playing field in the agri sector and has given entitlement of giving much higher subsidies to a few countries, particularly developed nations.

Based on the value of production basis,Indian agri support would be around $400 per capita, whereas for major developed countries, the entitlement is about $40,000 per capita.

''So this is a classic example where if we are getting into any agreement for future years, we must reserve our future policy space and at the same time we must protect small farmers and marginal fishermen from taking any disproportionate responsibility under these agreements,'' the official said.

In the Agreement on Agriculture, India is not only seeking permanent solution for public stockholding purposes, but also seeking discipline in that $40,000 criteria.

The WTO chief is in India on a three-day visit ahead of the 12th ministerial conference of the organisation in Geneva. The 12th Ministerial Conference (MC12) will take place from November 30 to December 3, 2021 in Geneva, Switzerland. It was originally scheduled to take place in June 2020 in Kazakhstan's capital Nur-Sultan, but was postponed due to the COVID-19 pandemic. MC is the highest decision making body of the WTO. The last meeting was held in December 2017 in Buenos Aires, Argentina.

During her visit, the WTO chief would meet industry leaders and union ministers including, Finance Minister Nirmala Sitharaman.

''Tomorrow she will have discussions on issues related to digital payments. We are showing her how India has done the UPI system. We are briefing her about GeM (Government e-Marketplace) as in how we are using technology in public procurement, and on national health authority,'' the official said.

On Thursday, she will be meeting industry stakeholders from medical goods and supplies sector, including vaccine makers, as well as industry leaders.