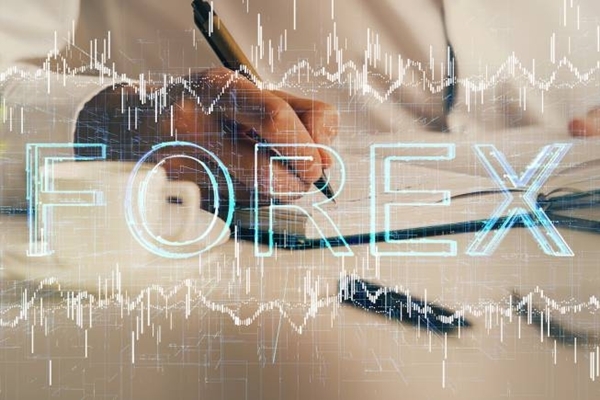 The governor of the Central Bank Ajith Nivard Cabraal said that the island nation is negotiating a $1 billion loan from India to import goods from the country./ Representative image |

India has announced a $900 million loan to Sri Lanka to build up its depleted foreign reserves and for food imports, amidst a shortage of almost all essential commodities in the island nation.

On Wednesday, the governor of the Central Bank Ajith Nivard Cabraal said that the island nation is negotiating a $1 billion loan from India to import goods from the country.

The Indian High Commissioner to Sri Lanka Gopal Baglay met Cabraal on Thursday and “expressed India’s strong support to Sri Lanka in the wake of RBI extending over $900 million facilities over the last week”.

“These comprise deferment of Asian Clearing Union settlement of over $509 million and currency swap of $400 million,'' the tweet said.

Cabraal on Wednesday said that billion-dollar loan negotiations with India had reached its advanced stage.

Commenting on India's gesture, analysts here said the Indian assistance could have contributed to Sri Lanka’s doubling of reserves announced at the end of December.

The central bank said that the reserve position had doubled to $3 billion from being down to $1.5 billion by December or sufficient for just a month’s imports.

Cabraal claimed that the forthcoming Indian loan would be for food imports.

Additionally, power cuts are imposed at peak hours as the state power entity is unable to obtain fuel to run turbines. The state fuel entity has stopped oil supplies as the electricity board has large unpaid bills.

The only refinery was shut as it was unable to pay dollars for crude imports.