At a time when uncertainty, volatility and even regression can be seen in many parts of the world, India is being regarded globally as a 'Shining Spot' said Mukesh Ambani at the Reliance Family Day Function 2022.

"From an era of shortages, scarcity & widespread poverty, India will enter an era of inclusive prosperity, abundance of opportunities, & unimaginable improvement in the ease of living and quality of life of 1.4 billion Indians", he added.

He also said that, "We can become a $40 trillion economy by 2047, Centenary of our Independence, in sustainable & stable manner."

According to Ambani, this goal is realistic and achievable because India is blessed with the power of young demography, mature democracy & newly acquired power of technology.

Ambani has also said the company would invest ₹75,000 crore in its O2C business over the next five years to set up India’s first carbon fibre factory and to add capacity in other areas such as polyester and vinyl.

The group is also looking to accelerate its commitment to invest ₹75,000 crore towards establishing a fully integrated new energy manufacturing ecosystem in Jamnagar.

Read Also
Mukesh Ambani, 20 years of a Stanford University drop out at helms of Reliance 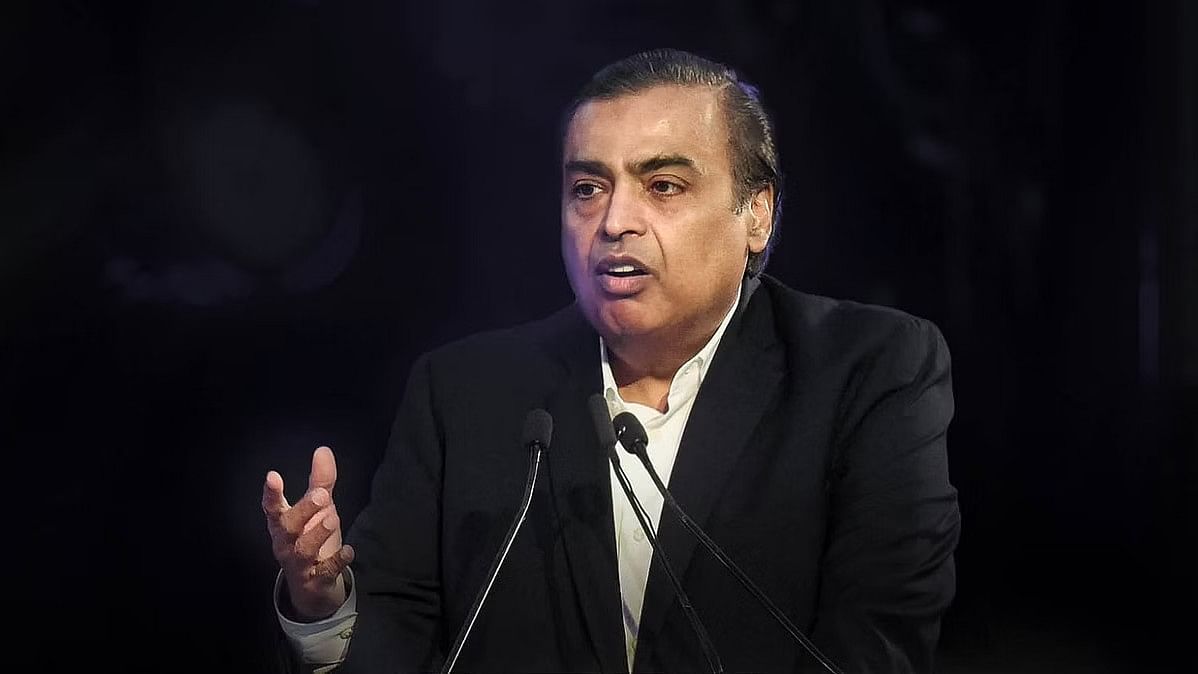 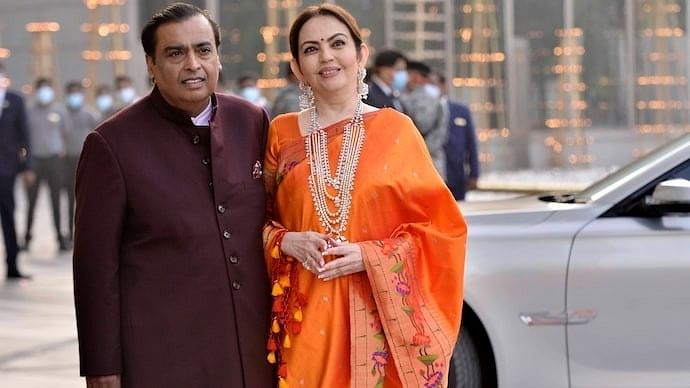 Reliance Industries, which has operations in petrochemicals, oil and gas, telecom, and retail, is chaired and managed by Mukesh Ambani.

However, the conglomerate has been lowering its reliance on oil-refining by diversifying into retail, telecommunications, and technology, and is now pivoting towards new energy business. Reliance generates about 60% of its revenue from oil-refining and petrochemicals.

Ambani announced massive investment plans earlier this year totaling 2.75 trillion and laid out a succession plan, putting the conglomerate in a position for its next growth phase to quadruple the group's worth by 2027, or the end of what it called its golden decade.

He, however, left the program in 1981 to join the family business, where he worked to diversify the company, foraying into communications, infrastructure, petrochemicals, petroleum refining, polyester fibres, and oil and gas production.

In 2007, he became India's first rupee trillionaire. He, however, has lost the richest Indian tag to a fellow Gujarati businessman, Gautam Adani in recent months.