HomeBusinessIndia-Australia Trade Deal: Which are the Gaining Sectors?|Teji Mandi Explains

In FY22, India had a trade deficit of $8.5 billion with Australia, with India importing double the worth of goods it exported to Australia.

India-Australia Trade Deal: Which are the Gaining Sectors?|Teji Mandi Explains | Agencies
Follow us on

An interim free-trade deal has been signed between India and Australia after nearly a decade of negotiations, which aims to double the trade between the two nations in the coming five years. Let’s understand which Indian and Australian sectors stand to gain the most out of it!

Indian IT firms have given away more than $1 billion in taxes due to the current provisions in the Double Taxation Avoidance Agreement (DTAA). Through this deal, an amendment has been passed by the Australian Parliament to the DTAA, thus putting an end to the longstanding tax issue!

Most Indian IT firms in Australia perform some of the work on-site, and some from India. Previously, work done from India was also taxed as per local Australian laws. This income was taxed in India too. With the FTA in place, this is being done away with! 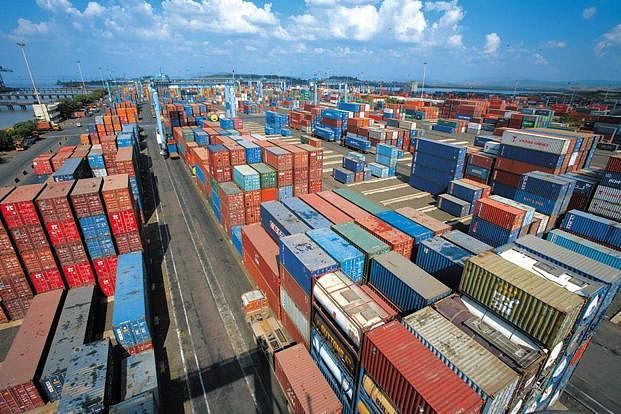 The trade agreement also states that Indian drugs already approved in the US and the UK will also get faster approval in Australia.

India has the highest number of US Food and Drug Administration (USFDA) approved sites and other stringent regulatory approvals, which will yield results once the agreement is in place. In FY22, India registered pharma exports worth $387 million, which translates into a growth of 11.58%

Having easier access to apparel, textiles, leather, footwear, gems &amp; jewellery, furniture, machinery, and electrical goods in western markets has been India’s primary motive for signing a trade deal with most countries. 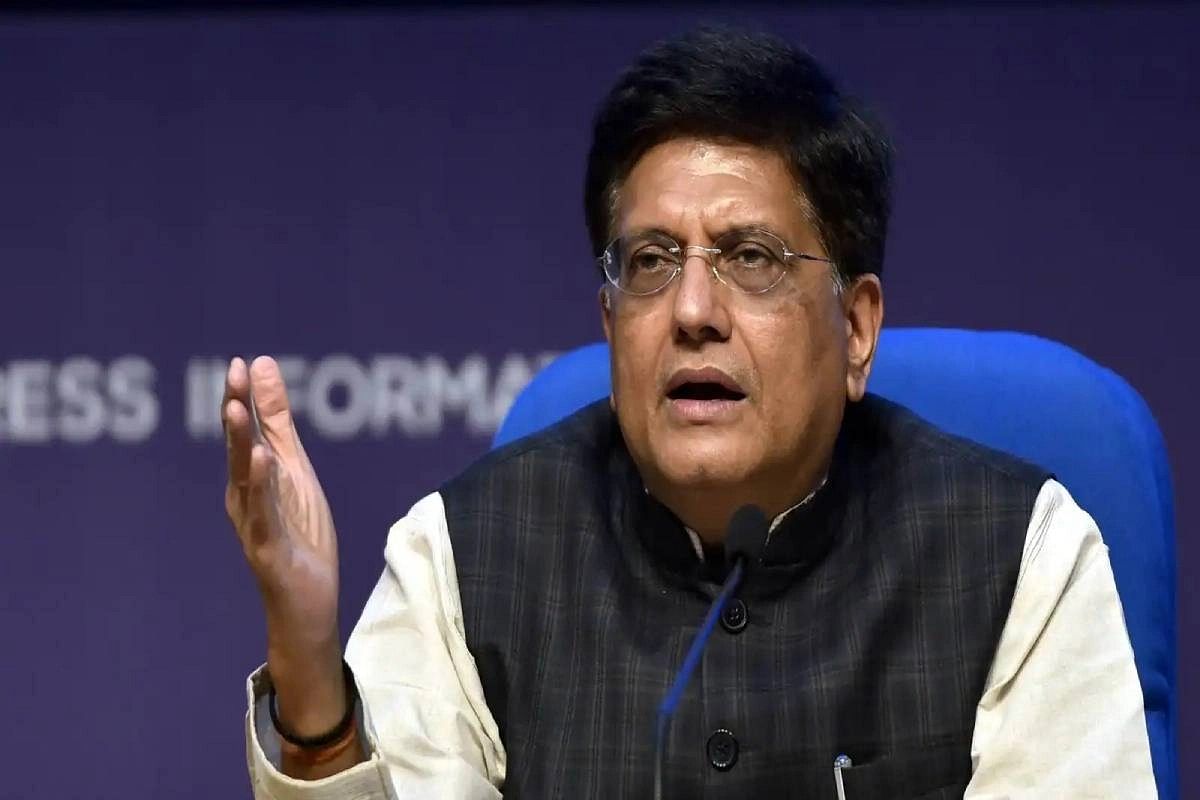 What’s the outlook on the India-Australia trade deficit?

Currently, Australia exports much more to India than it imports. In FY22, India had a trade deficit of $8.5 billion with Australia, with India importing double the worth of goods it exported to Australia. So going by the numbers, it seems that this goal is going to take a good amount of time!