In its latest filing with NCLAT, the new IL&FS Board has said the Group has addressed approximately Rs 56,943 crore debt in its ongoing resolution efforts till September 30, up from Rs 55,000 crore debt updated in March this year

The debt addressed till date (Rs 56,943 crore) represents over 93 per cent of the overall estimated resolution value (Rs 61,000 crore). The Group said that Rs 57,000 crore debt resolved till September 30, includes: Rs 43,089 crore of debt addressed across entities, including cash and Invit units; Rs 7,254 crore of resolution that are approved by the courts and pending closure; Rs 5,289 crore of resolution applications filed with courts and pending approval; and balance Rs 1,331 crore of debt that has to be fully serviced across Green Entities.

This overall resolution estimate of 62 per cent is double the average recovery of 31 per cent under IBC1.

"Public Interest Board formed by the Government, Immunity and Moratorium extended by court has helped IL&FS stay the course and perform better than peers under IBC. Interim Distribution has ensured payouts to all class of creditors midway during the resolution, giving them confidence on the process and progress" said IBC experts. 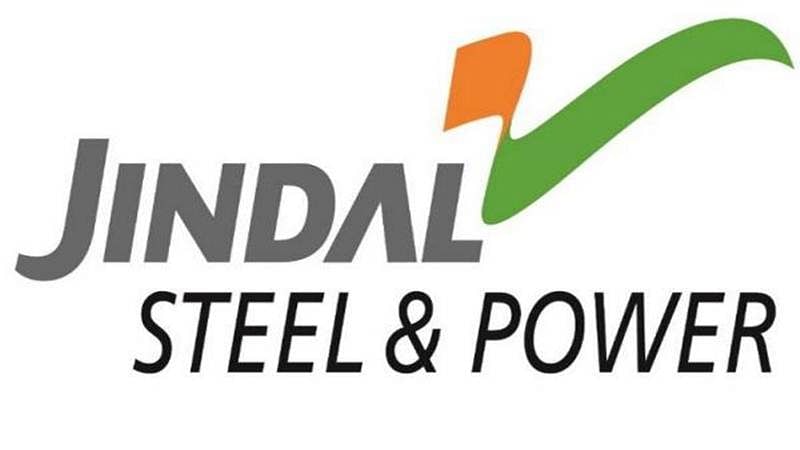 The Group has cash balances of Rs 19,699 crore as a result of its resolution initiatives including expediting recoveries of loans and investment provided by IL&FS Group companies that will be used to discharge creditor Claims of relevant companies.

IL&FS also said that of the total of Rs 16,361 crore (including Rs 11,296 crore of cash and Rs 5065 crore of Invit) approved by the courts towards Interim Distribution, the Group has completed payout of Rs 623 crore for Rapid Metro Gurgaon Limited and is at an advanced stage for paying Rapid Metro Gurgaon South Limited creditors (both IL&FS Group companies).

The Board has stated that Interim Distribution for IL&FS Financial Services (IFIN) and other remaining entities would be completed by this fiscal.

Citing challenges faced by the new Board impeding the resolution, the Board cited Failure to receive annuities in road projects from the Government of Jharkhand and constraints in completing resolution of IL&FS Wind Energy SPVs to Orix, apart from huge pendency of approvals in courts delaying resolution.