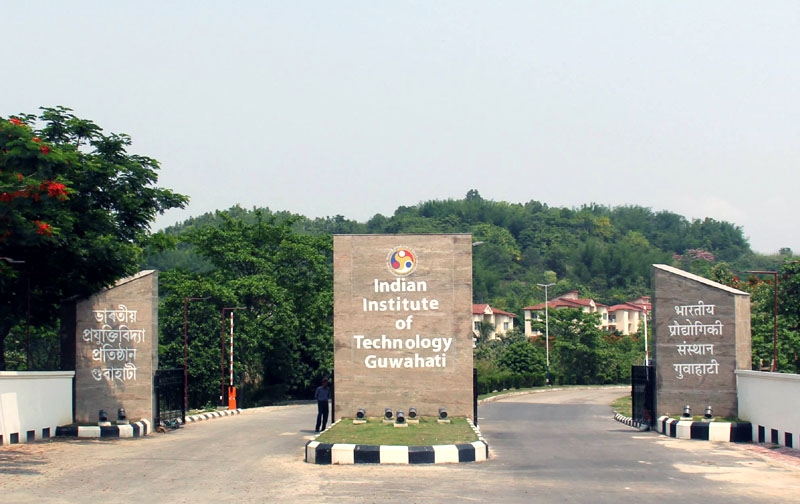 Researchers at Indian Institute of Technology Guwahati (IITG) have developed a flexible, non-stretchable, and environment-friendly water-repellent material that can be used for real-time monitoring of human movements.

Wearable motion sensors are used for physiological monitoring of human movement for gait analysis, understanding human and machine interactions, and monitoring patients during rehabilitation processes, according to a release issued by the premier institution.

Such motion sensors are made of materials that convert the mechanical strain that arises from movement into electrical signals that can be detected.

The strain sensing material must be flexible, robust, and highly sensitive to both large and subtle movement and the team has developed a material that is superior to the existing strain sensors in both sensitivity and durability, the release said.

The research team was led by Dr. Uttam Manna and Prof Roy Paily of the Centre for Nanotechnology and School of Health Science.

“The sensor was so sensitive that it could differentiate between smiling and laughing and could even detect swallowing motion. The attachment of the pattern interface to the wrist allowed monitoring of radial pulse,” Manna said.

The extreme water-repellent quality of the material makes it suitable to be used underwater as well, he said.

The unconventional interface developed by the IIT team holds promise for the development of devices in diverse areas including healthcare, human-machine interactions, and energy harvesting, the release said