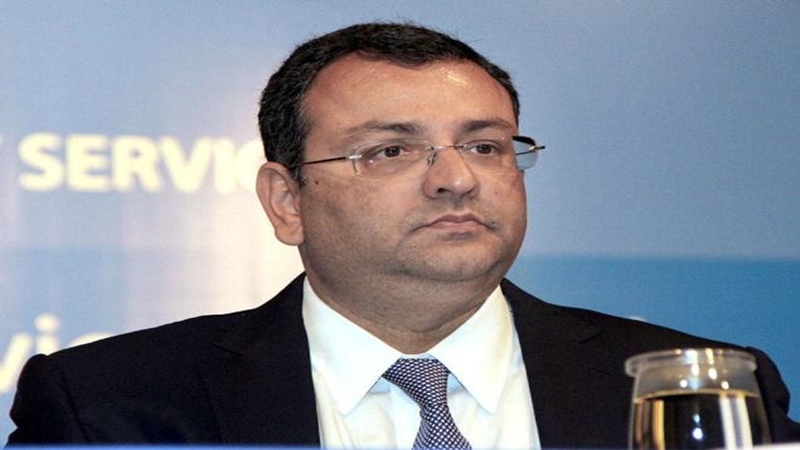 Mumbai : A day after Cyrus P Mistry’s sudden decision to quit from the boards of six Tata group companies, Indian Hotels Company Ltd (IHCL) shareholders at the EGM on Tuesday expressed concern over his taking the battle to the courts. Following Mistry’s decision, there was no voting on removing him as director at the IHCL Extraordinary General Meeting, but shareholders showed concern over the ousted Tata Sons Chairman’s intention of taking legal course in the ongoing board room war at the over USD 100 billion group.

Mistry quit ahead of five Tata companies — Indian Hotels, Tata Steel, Tata Motors, Tata Power and Tata Chemicals — calling EGMs starting today to remove him as a director on company boards in view of his abrupt removal from the group’s holding firm Tata Sons on October 24.

Ratan Tata, a scion of the conglomerate’s founding family, replaced him as chairman of the group’s holding company.

In a dramatic turn to India’s biggest boardroom spat, while quitting yesterday from the boards, Mistry launched a scathing broadside against Ratan Tata vowing to shift his fight to a “larger platform”.

IHCL Managing Director and Chief Executive Officer Rakesh Sarna chaired the meeting, in which directors, including Deepak Parekh, Mehernosh Kapadia and Nadir B Godrej, were also present. Most of the shareholders said the public spat, which could have been resolved amicably, has damaged the Tata brand and decreased the market value of the company.