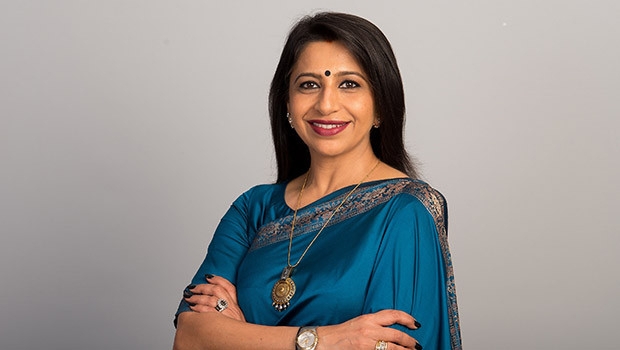 The India Chapter of the International Advertising Association (IAA) is driving a campaign aimed at the marcom industry, urging it to be more aware and sensitive to gender related issues in all its communication.

Says IAA President Megha Tata," The unique survey we helped UNICEF and the Geena Davis Foundation conduct on the portrayal of women in Indian advertising threw up several interesting findings. We felt that a creative campaign that highlighted these findings could help our content creators focus on such points in a very positive way and collectively become what we call the Voice of Change." 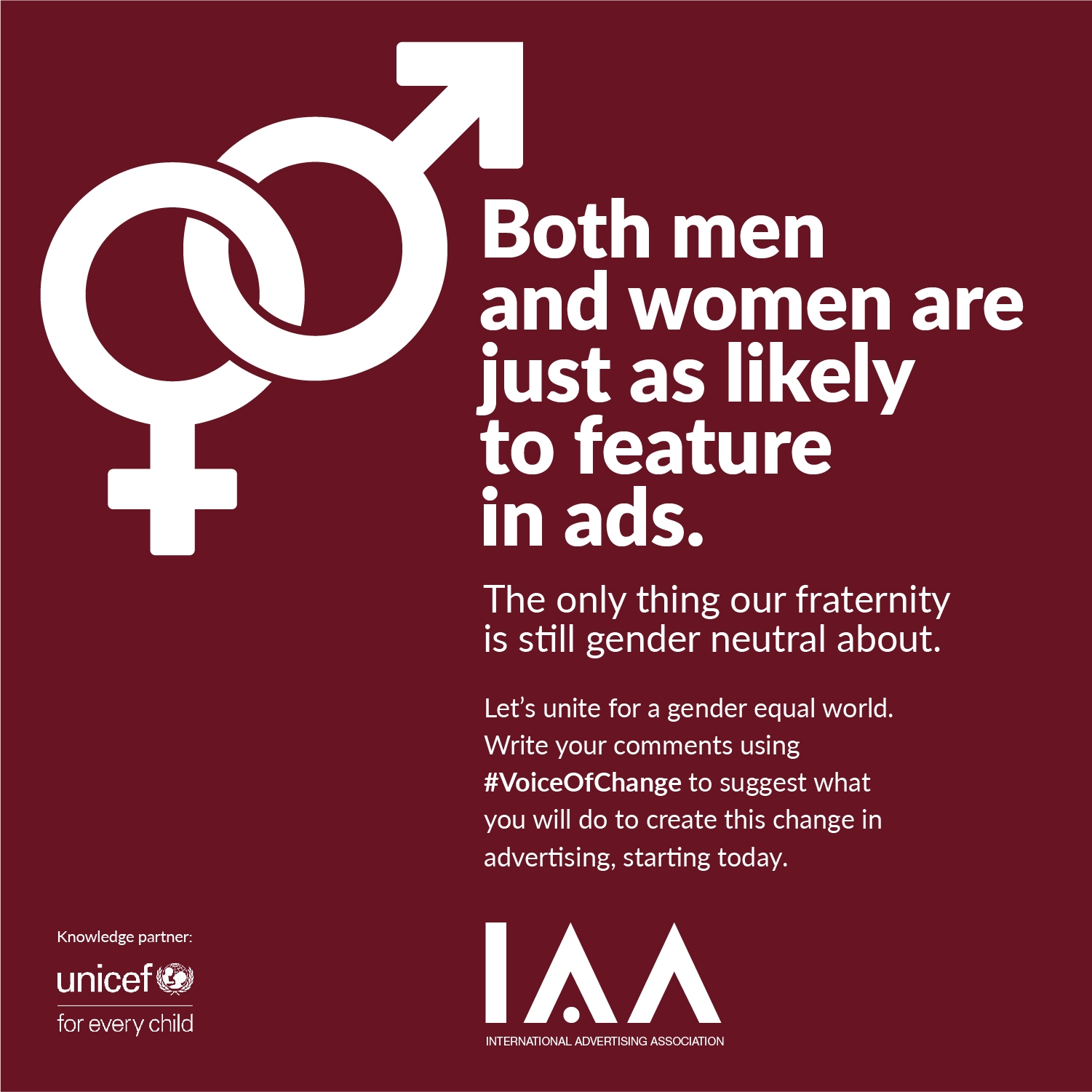 Adds Raj Nair CEO and Chief Creative Officer Madison BMB whose team consisting of Rohan Joseph and Vallabh Yeolekar created the campaign, "It’s amazing that even in the 21st century, we continue to address bias related to gender, skin tone, male dominated settings when we are simultaneously discovering space tourism, breakthroughs in cancer cures and the like. Just goes to show that even in our seemingly more aware world of communication, these cliched tropes are very much in play.

A study of gender representations in ads in India threw up some startling facts. An industry known to be a flag-bearer of out-of-the-box thinking seemed to be turning a blind eye to something as pertinent as gender equality. This campaign puts forward some uncomfortable truths and aims to be an eye-opener for the Indian advertising and media industry to be more aware and sensitive in their thought process. We leaped at the opportunity to hold a mirror to ourselves. And to help IAA continue to be the Voice Of Change." 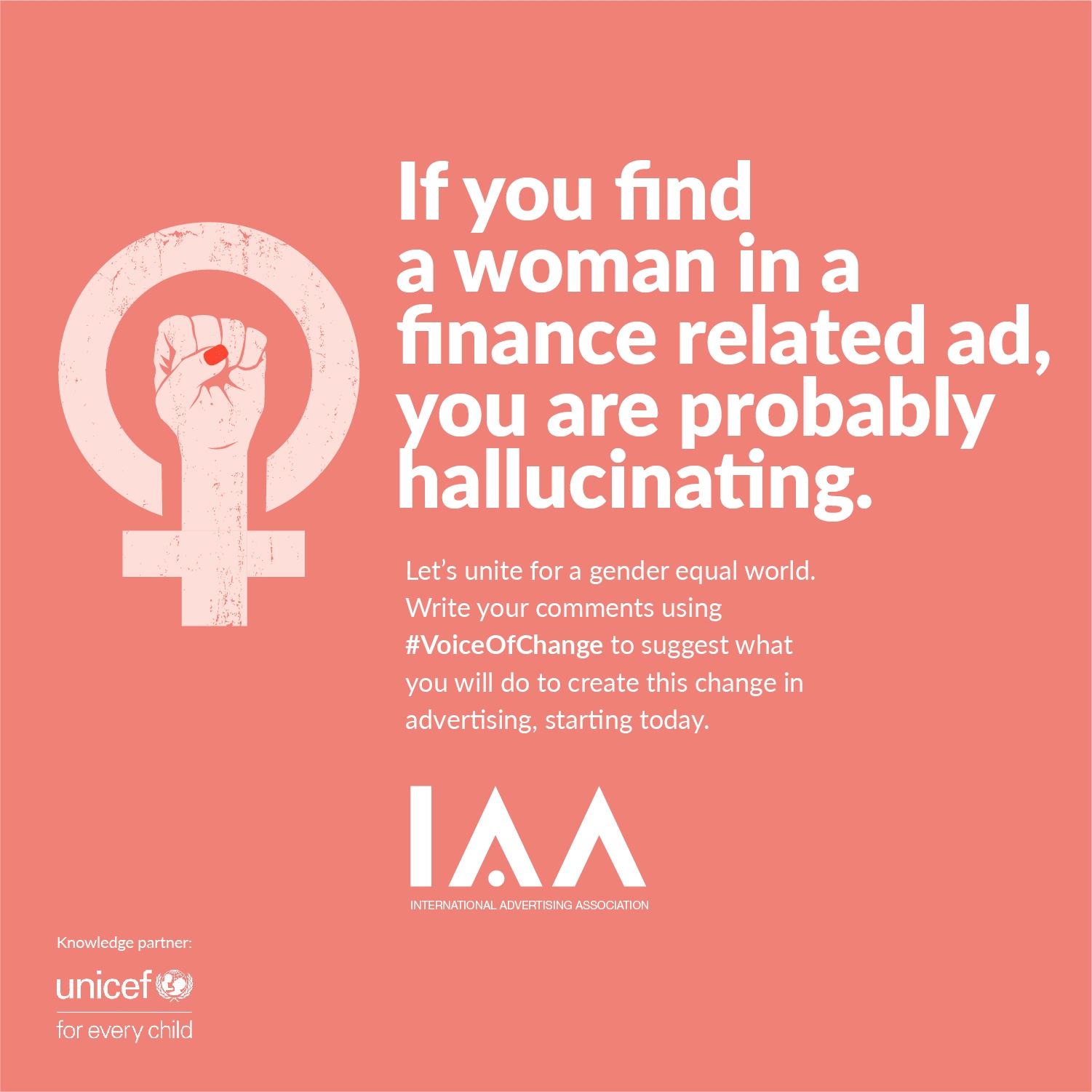