The main targets of the income tax department were politicians, chartered accountants, business people, and administrative service officials. Seven people and 47 locations have been raided so far
FPJ Web Desk 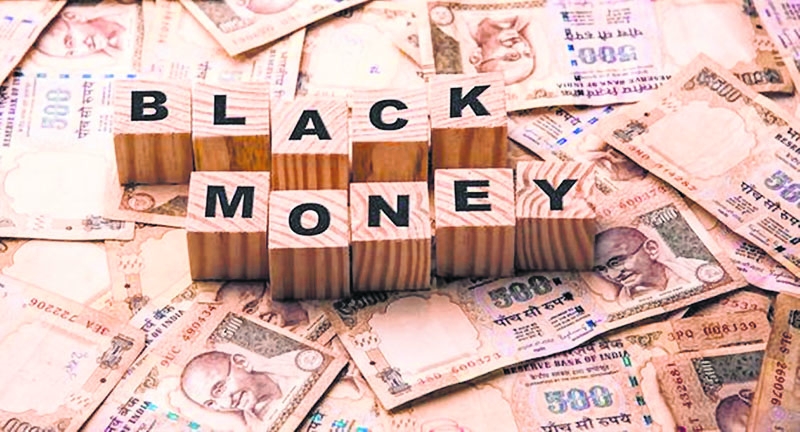 The income tax department is travelling across the Chhattisgarh to raid several defaulters from across the state. The raid that began on February 27, 2020 and is still going on as we type this story is probably one of the biggest raids witnessed in 2020. The main targets of the income tax department were politicians, chartered accountants, business people, and administrative service officials. Seven people and 47 locations have been raided so far, officials said.

Later on Monday, the Finance Ministry said that the search action was on the basis of inputs, intelligence and evidence of generation of huge unaccounted cash. This, they said, was from liquor and mining business, which was transferred to public servants via huge cash deposits during the demonetisation period using accommodation entries from shell companies etc.

The I-T sleuths were flown into Raipur via a chartered flight, and then set up a control room inside a Raipur-based hotel, sources said. As of Monday morning, Rs 100 crore cash has been found; the I-T sleuths have also recovered foreign currency worth crores of rupees.

The state cabinet meeting, which was scheduled on Saturday, stands cancelled due to the raids.

In all, there were 105 I-T officers coming from Mumbai, Delhi, Haryana and Gujarat. The Central Bureau of Investigation also joined the raids. They were accompanied by 11 cyber experts who are monitoring the movement of those whose properties have been raided.

Income Tax sources say that after the raids, they discovered 32 others who are connected in this money trail. The department will soon begin another big search operation on builders, Govt officers & some business houses in the state.

One of the accused Saumya Chaurasia, a Chhattisgarh Administrative Service officer from the 2008 batch, is currently absconding. When I-T sleuths raided her property, they found Rs 100 crore in cash, 25 kg jewellery, and documents for several properties.