I believe in bright future of India, passion of young entrepreneurs: Masayoshi Son 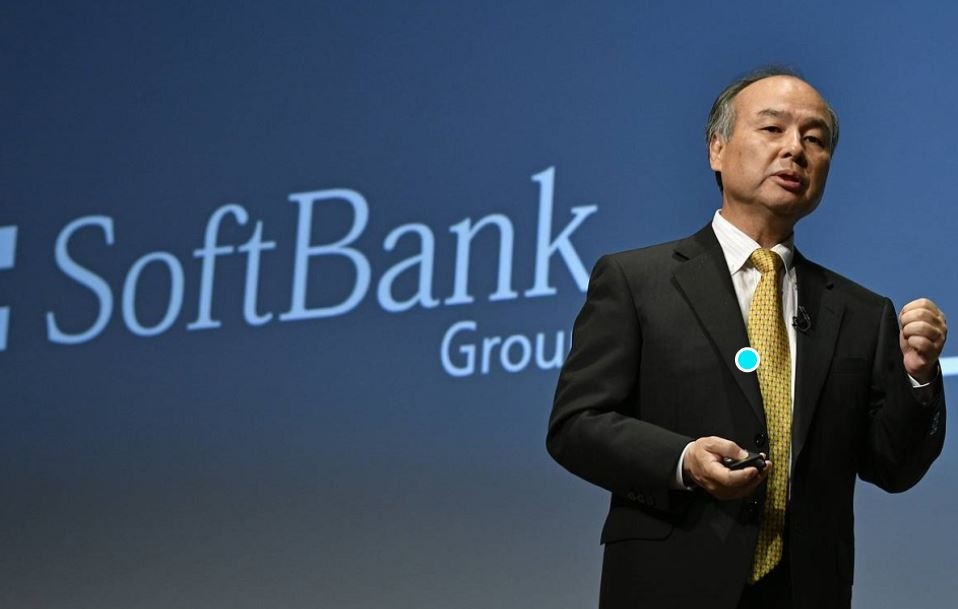 Speaking at the InFinity Forum, Masayoshi Son, chief executive of Japanese tech conglomerate SoftBank, said the Group has infused $3 billion into the country this year alone, underlining a firm commitment to the market. | Photo: Twitter

Billionaire investor Masayoshi Son on Friday said he believes in the bright future of India and passion of its young entrepreneurs, and noted that the SoftBank Group has already invested $14 billion into the country in the past 10 years, as the biggest foreign investor here.

Speaking at the InFinity Forum, Son, chief executive of Japanese tech conglomerate SoftBank, said the Group has infused $3 billion into the country this year alone, underlining a firm commitment to the market.

''We provided about 10 per cent of the funding of all of the 'Unicorns' in India...I believe in the future of India. I believe in the passion of young entrepreneurs in India,'' he said. The term 'Unicorn' refers to companies with valuation of over a billion dollars.

Son said India ''will be great'' with a ''bright future''. ''I say to young people in India, let us make it happen. I will support,'' Son said. The companies that Softbank has invested in have created one million new jobs in India, he said.

SoftBank has been aggressively investing in India in the past few years, backing companies including Paytm, Ola and Delhivery. It has also invested in Flipkart and Meesho.

Son further said the digital technologies have enabled enterpreneurs to overcome ''boundaries'' of digital divide, and take good ideas and solutions to global audiences. It has also enabled access to funding, worldwide.

''It is no longer the boundary...the digital divide if you have the ideas, the solutions...education can be done online, distribution, e-commerce, fintech, all those things are available worldwide...truly worldwide,'' he said.

The digital divide exists only for the people who don't want to go beyond their set boundaries, he said.