He later apologised for his comments
FPJ Web Desk 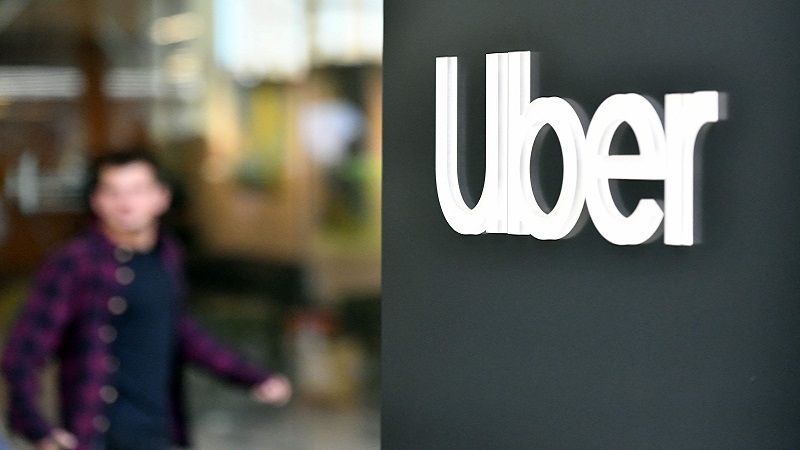 Who amongst us has not made a mistake and hoped for (eventual) forgiveness? Perhaps, you hit someone with your self-driving Uber car by accident. Naturally, it would have been better if nobody had been killed by the aforementioned car, but it could, at least by some definitions be considered a mistake. What doesn't quite fit the "mistake" criterion however is dismemberment.

Uber CEO Dara Khosrowshahi recently suggested that the murder of journalist Jamal Khashoggi was a "mistake" But, he continues, like with all mistakes, "it doesn't mean that they can never be forgiven." The comments don't end there. He goes on to make a comparison with Uber's recent self-driving car accident that killed a pedestrian in Arizona. "We've made mistakes too, right, with self-driving ... So I think that people make mistakes" he says.

The comments were made during an interview with "Axios on HBO". The question on the slain Washington Post journalist was posed in the context of Uber's Board of Directors member, Yasir al-Rumayyan, who also happens to be the director of Saudi Arabia's Public Investment Fund, a major investor for the company.

According to the media company, he later apologised for his comments. Dan Primack of Axios clarified over Twitter that "Dara called my cell to express regret for the language he used vis-a-vis Khashoggi. The next day he email over an official statement."

According to a report posted by the publication, the official statement sent later said, "I said something in the moment that I do not believe. When it comes to Jamal Khashoggi, his murder was reprehensible and should not be forgotten or excused."

Khashoggi, who had been a vocal critic of Saudi Crown Prince Mohammed bin Salman, was murdered by a Saudi hit squad within the consulate in October 2018. He was dismembered and his body has not been found till date.

The comparative death mentioned by Khosrowshahi concerns a self-driving Uber vehicle and is believed to be the first pedestrian fatality involving an autonomous vehicle. Elaine Herzberg was hit by a Volvo SUV in March 2018 as the car did not understand the concept of jaywalking pedestrians.

While we are on the topic of strange responses, let us take a look at Sam Pitroda. The Congress overseas chief outraged many when his response to the 1984 Sikh pogrom was a succinct "Hua to hua." Sounds familiar?