India's residential property market is expected to witness a strong consumer demand during the festival season with various banks, including SBI, providing concessional interest rates on home loans, according to real estate developers and consultants.

They also hoped that other public and private banks would soon announce their festival offers on interest rates on home loans and processing fees.

On Thursday, the country's largest lender State Bank of India announced various festive offers for prospective home loan customers, including a credit score-linked home loan starting at 6.70 per cent, irrespective of the loan amount. Earlier, a borrower availing a home loan above Rs 75 lakh had to pay an interest rate of 7.15 per cent.

Anarock group Chairman Anuj Puri said: "This is an extremely competitive move by SBI, and it virtually negates all the previous limitations which applied to special home loan interest rates. Instead of focussing on just budget housing, this new interest rate is genuinely democratic as buyers from any budget bandwidth will benefit." Puri termed the SBI's decision as "aptly timed" ahead of the festive season.

"This year, we are likely to see significantly improved traction in the housing segment during this period. Waiving of processing fees and occupation-linked interest premium are added levels of savings," he said.

Puri expected other lenders to follow SBI's footsteps in order to remain competitive.

"Prices are already subdued and buyers will be able to save a little more money," he added. 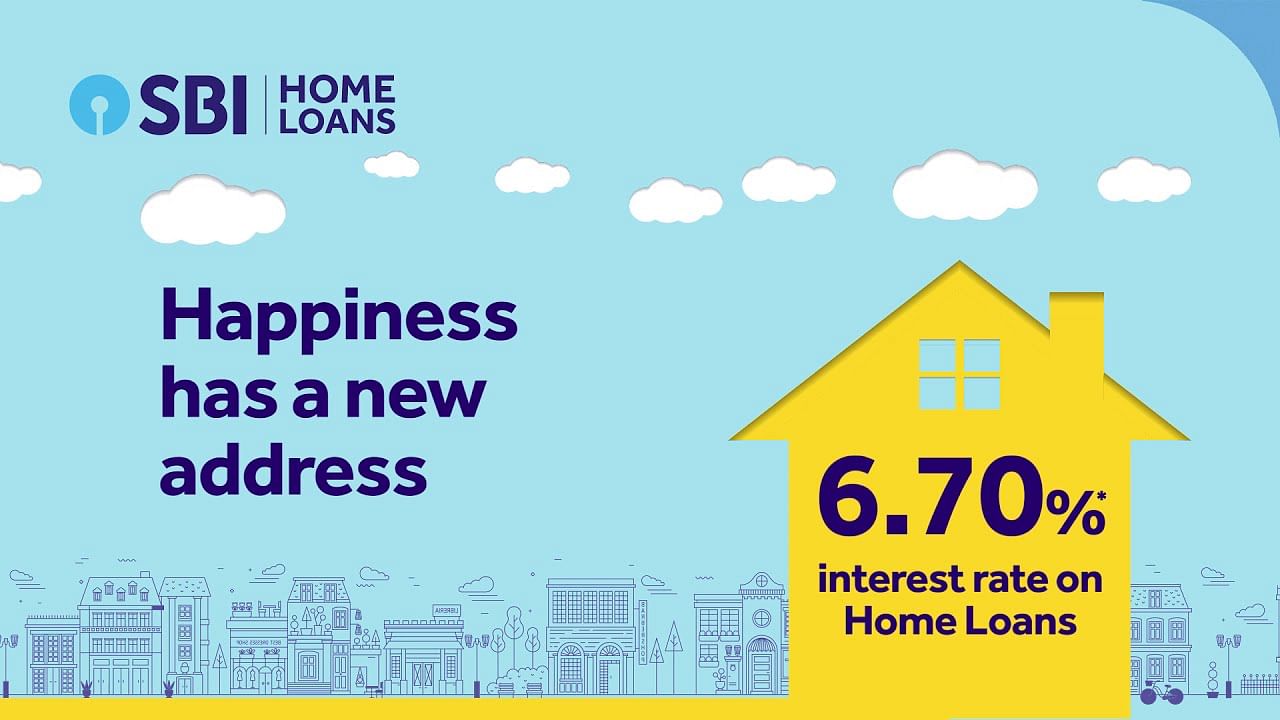 Amit Goyal, CEO, India Sotheby's International Realty, said the rate cut by some of the country's leading banks will act as a catalyst for faster decisions.

"SBI decision to offer lower interest rate irrespective of the prices of the unit or loan amount is likely to benefit buyers in the luxury segment as well. Given the upcoming festive season, which is considered auspicious by a large number of Indians to make big-ticket purchases, the timing of reduction in interest rate couldn't have been better," he added.

Raoul Kapoor, COO Andromeda, said the reduction in interest rates by major banks is expected to give a boost to the resurgent real estate market, especially during the busy festive season.

Signature Global founder and chairman Pradeep Aggarwal said: "The market is already on the up, and we expect that the recent decision by the SBI will help turn the table and lead to a substantial increase in sales." Nayan Raheja, Executive Director, Raheja Developers, said the demand for affordable and mid-segment houses will go up as affordability improves.

"This will be a double dose of benefit for buyers as developers have already kept the prices on a leash, even though construction cost is going up," Raheja added.

"The market has already started seeing sales increase post-May 2021, and the home loan interest rate reduction will further boost the buying sentiment. We are looking forward to a faster recovery and hope the measure will expedite the sector to reach pre-COVID levels sooner than expected," he added.

Gurugram-based Silverglades group CEO Anubhav Jain said the SBI has set a trend for reducing home loan rates by reducing lending rate to as low as 6.7 per cent.

This would go a long way in giving a boost to the real estate sector in the upcoming festive season, he added.

"Home buyers will be entitled to get home loans at 6.7 per cent irrespective of the amount of loan. Earlier, people seeking home loans over Rs 75 lakhs were required to pay comparatively higher rates. Also the decision to do away with distinction between salaried and non-salaried is welcome and makes the whole process simpler and transparent," Jain said.

With the introduction of the new offer by the SBI, a borrower can now avail home loan for any amount at a rate as low as 6.70 per cent, This will result in a saving of 45 basis points (bps) which translates to an interest saving of more than Rs 8 lakh, for a Rs 75 lakh loan with a 30-year tenure, SBI said.

Now, there is no occupation-linked interest premium being charged to prospective home loan borrowers, the bank had said.

Recently, Anarock issued its estimates of housing sales for the current calendar year, projecting 30 per cent increase in demand across seven major cities to nearly 1.8 lakh units in 2021.

However, it said that the demand would still be lower than the pre-Covid levels.