The Hershey Co., the chocolate manufacturer, is being sued in U.S for allegedly failing to disclose the presence of lead and cadmium in several of its dark chocolate bars.

The lawsuit brought by Christopher Lazazzaro of New York, comes two weeks after Consumer Reports sounded the alarm on dangerous heavy metals in dark chocolate bars from manufacturers including Lindt, Ghirardelli, and Hershey's, as BBC reported.

Hershey's acquired Lily's, which markets non-GMO and gluten-free chocolate, for $425 million in June 2021.

Lazazzaro is seeking at least $5 million in damages from Hershey in the proposed class action lawsuit, calling its advertising and marketing campaign for the dark chocolate bars "false, deceptive, and misleading", BBC reported.

The plaintiffs' lawyers argue that had Hershey's disclosed on its labeling that those dark chocolate bars contained lead and cadmium, Lazazzaro would not have purchased them.

"Consumers reasonably rely on the marketing and information on Defendant's labels in making purchasing decisions," the plaintiffs' lawyers said in the court filing. "By marketing the products as containing only dark chocolate ingredients, and not disclosing the presence of cadmium and lead, defendant misleads reasonable consumers."

Hershey's did not immediately respond to a request for comment. 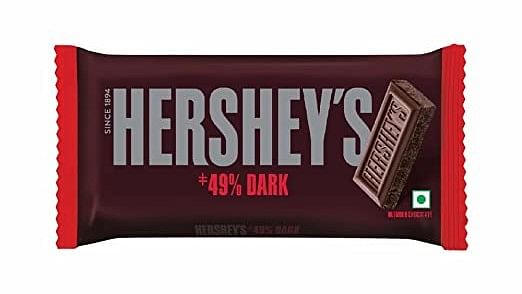 Christopher Gindlesperger, a spokesperson for the National Confectioners Association — which represents chocolate manufactures including Hershey's, Lindt and Godiva — referred NPR to its Dec. 16 statement, which said, "The products cited in this study are in compliance with strict quality and safety requirements, and the levels provided to us by Consumer Reports testing are well under the limits established by our settlement [with As You Sow]."

The association reached a settlement in 2018 with As You Sow, a group that advocates enforcement of Proposition 65, which is responsible for California's limitations. The settlement established concentration levels for both lead and cadmium that require warning labels if surpassed.

The association told NPR on Dec. 16 that its manufacturers, including Hershey's, have adhered to the levels established by the settlement. When asked Friday about the settlement and trigger warning labels with respect to the lawsuit, the association denied comment. 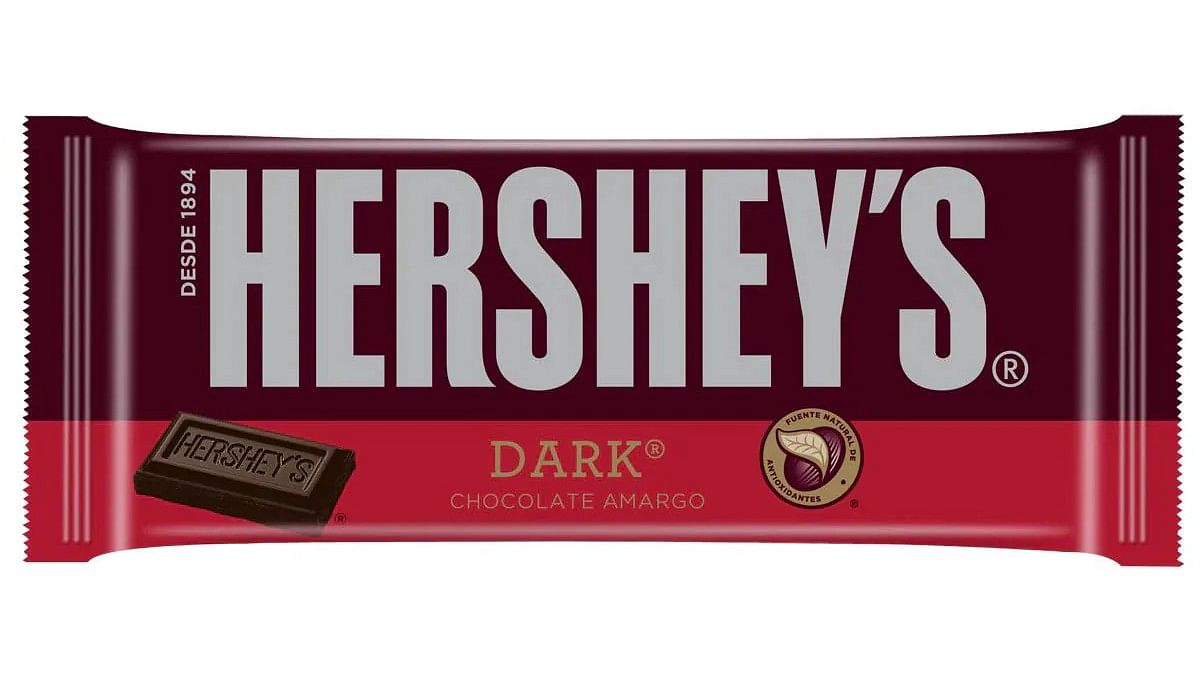 Exposure to lead and cadmium

"High levels of lead and cadmium in food products is material to reasonable consumers, because these chemicals pose serious health risk, even in small dosages," the plaintiffs' lawyers said.

But experts say California's limitations set by Proposition 65 and MADLs in general are set to be "very conservative" to account for people in higher risk categories. 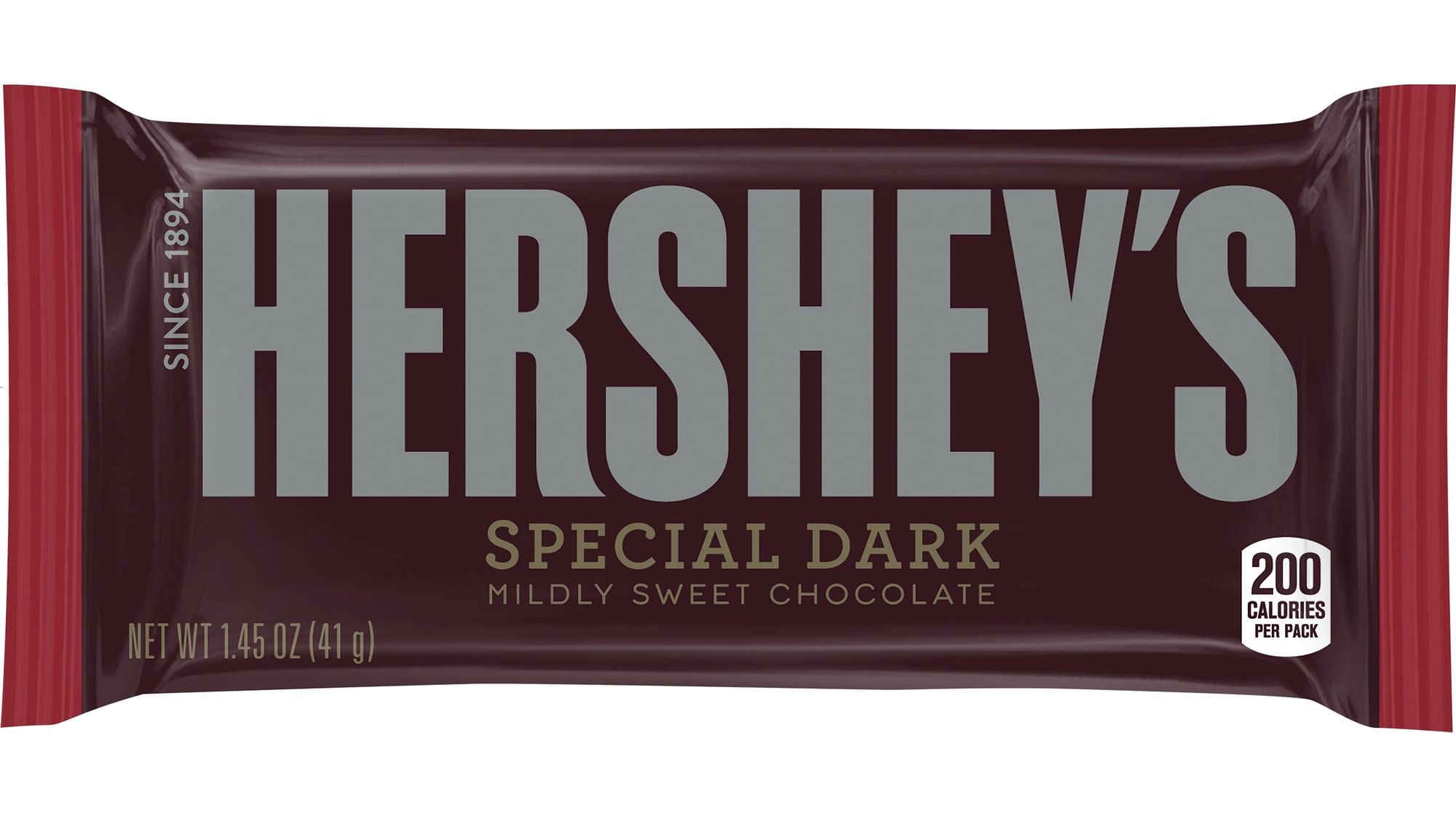 Johns Hopkins Medicine toxicologist Andrew Stolbach told that the heavy metal levels in these dark chocolate bars when consumed in moderation "isn't something to be concerned about."

The U.S. Food and Drug Administration offers more flexible recommendations for daily lead intake than the limitations set by California.

Rupee falls 12 paise to 81.64 against dollar in early trade