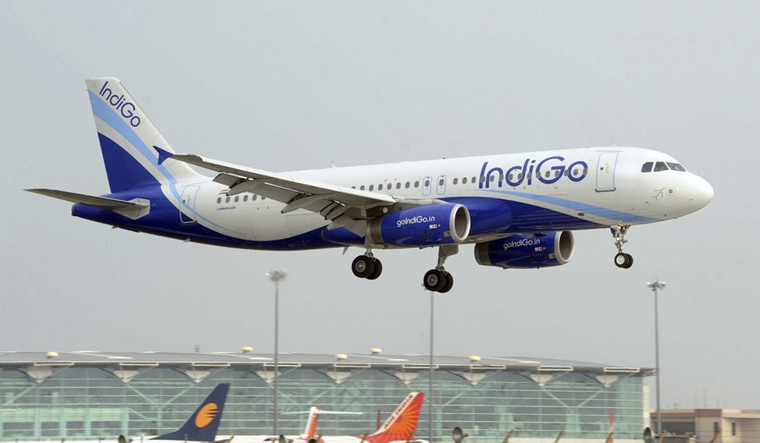 There is no common standard for when a vaccine becomes effective, and neither is there a common agreement to define the testing window prior to travel./Representational image | AFP

Testing requirements have been hampering the world from opening up. For instance, in the UK, 4.2 million people arriving between February and August 2021 have had to take over 6 million PCR tests. However, less than one percent came out positive. With more data available compared to the beginning of the pandemic, an appropriate approach would be to use rapid antigen tests at the airport before you fly. They might not be a 100 percent accurate, but then, so might be an RT-PCR test taken three days before travel.

Not just that, there is no common standard for when a vaccine becomes effective, and neither is there a common agreement to define the testing window prior to travel. To drive this point home, and I support this with anecdotal personal verification, global airline association IATA’s DG Willie Walsh stated that governments are currently using 24 versions of country risk-assessment lists.

The industry body put a number to the losses that commercial aviation globally has had to take, and it was not small. As per IATA, airlines globally are expected to take a hit of $137.7 billion in 2020, with the loss reducing in 2021 to $51.8 billion and then estimated to go down to $11.6 billion in 2022. That is a striking $201.1 billion gone. And even after 2022, it is expected that profitability will be spotty, with North American airlines taking the lead in turning profitable and the rest of the world far being behind.

To be fair, some countries have taken the initiative to open up. For instance, many EU nations have opened up to fully-vaccinated travelers with no extra measures. The US is going to open up in November as well, although their exact measures are not known yet. Vaccination seems to be the only filter for those who may be able to travel in the future, so if you can get vaccinated, do so. Exceptions will be made, such as those for religious or medical reasons, however, won’t cover most people.

To the common person, who was used to travelling at will, then, how does this make any difference? Air travel will remain broken is the message till things are not tied up together. Unfortunately, each government has its own reading of the pandemic, and wants to do things differently than then next one.

And in the meanwhile, it might also be an expensive affair to get out, at least from India. With the Government signing up “air-bubbles” which only allow for non-stop travels between countries, tickets and flights are too far and few in supply, and hence prices might continue to remain high unless travel via transit airports such as Dubai, Doha and Singapore become a part of the mainstay again.