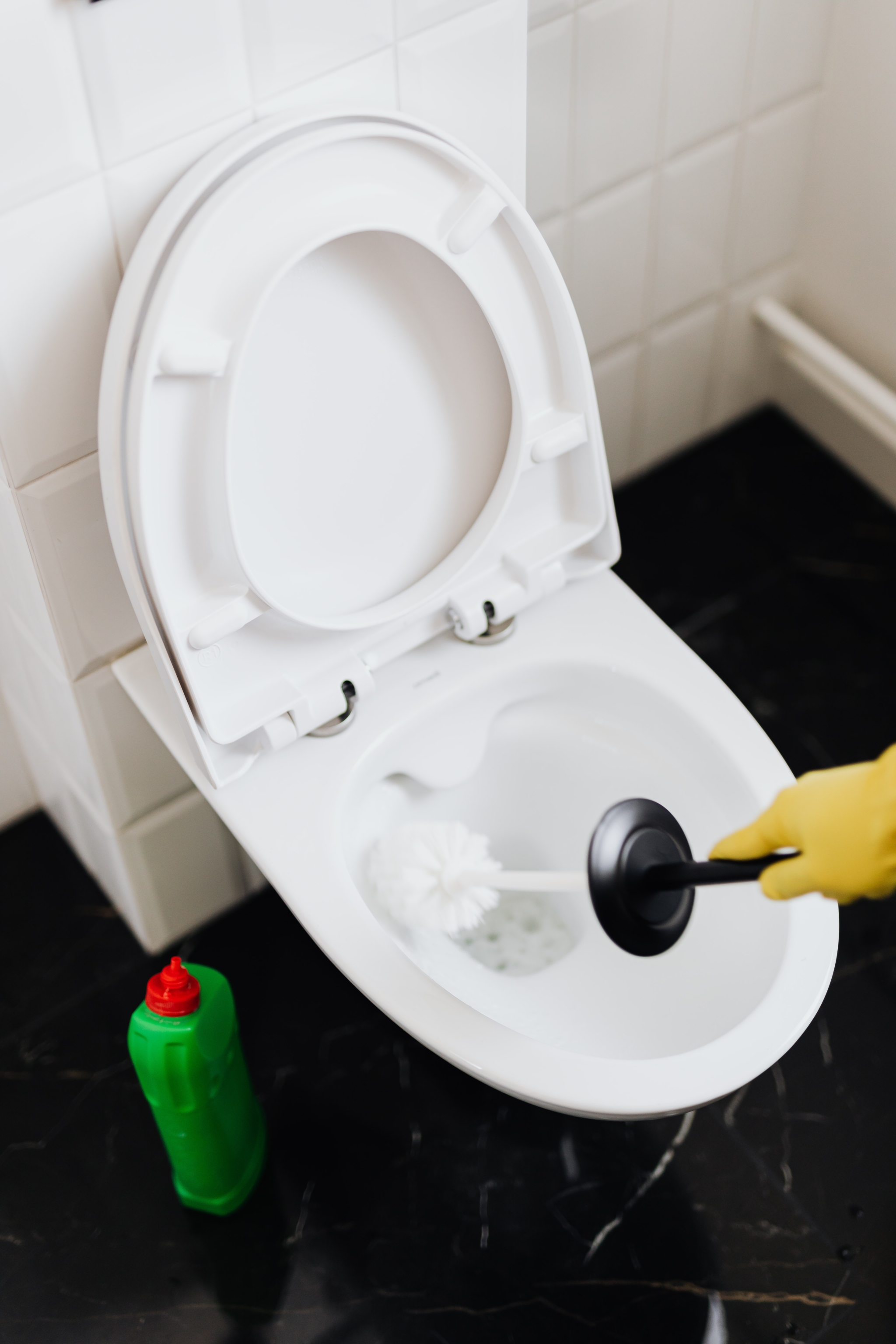 Besides, the company has also seen an increase in sales of its sexual wellbeing brand, Durex, during the July-September quarter in emerging markets such as India and China.

"In India, we have seen a continued increase in the penetration of Harpic following behaviour change campaigns, with over 20m (million) more households using the brand compared to last year," said RB in a post earning statement.

Moreover, the company has also reported an increase in sales of its sexual wellbeing brand Durex during the July-September quarter in the emerging markets as China and India.

"In sexual wellbeing, Durex has gained share in both China and India, key emerging markets for the business," said RB adding the "improved performances" from Durex was benefited from the recovery in markets.

Earlier, RB had reported a decline in sales of Durex brand in the January-June (H1) period in the global market.

In addition to the overall favourable market backdrop, the strong LFL (Like for like) growth reflects good market share gains in a number of key categories, with consumers favouring trusted brands in times of uncertainty.

The result was helped by four growth drivers - improved hygiene penetration, strong market share performance in Hygiene and Health, into new places with Dettol and Lysol directly sold in 19 new markets in 2020 and innovation-led growth in new spaces.

Commenting on the results, RB CEO Laxman Narasimhan said, "The strong momentum in the first half has continued in Q3 and we are on track to deliver low double-digit like-for-like net revenue growth for the full year." "Our performance has been led by an increase in Hygiene and Health volumes, led by our market-leading disinfectant brands - Dettol, Lysol, Sagrotan and Napisan. Growth has been underpinned by better customer service levels and an improved supply chain performance, together with strong momentum in eCommerce," he said.

While the revenue performance in Nutrition improved in the quarter, RB remains fully focused on addressing the headwinds, such as Hong Kong, and taking the actions necessary to deliver a sustained improvement.

Over the outlook for the year, the company said it now expects to grow in low double digits. Earlier, it was expected to grow in 'high single-digit.