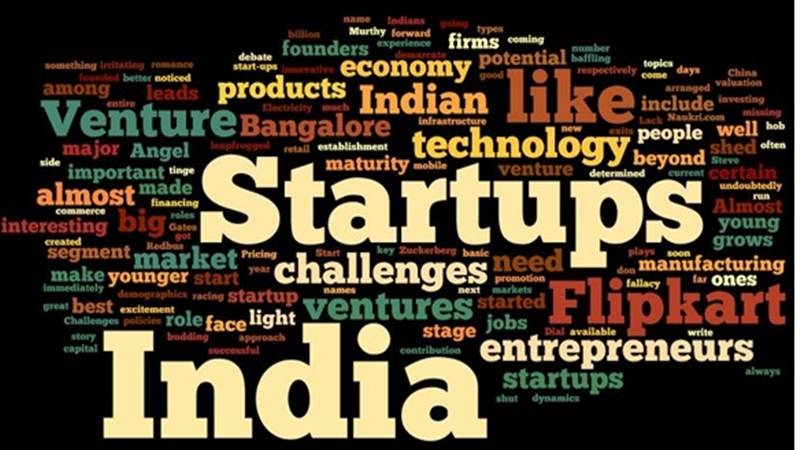 The initiative comes under the umbrella of the Start-Up India movement of the Government. India has been scaling higher in ranks in the ‘Ease of Doing Business’ ranking at a global level. The government launched the Startup India Action Plan in January to promote budding entrepreneurs in the country. The plan aims to give incentives such as tax holiday and inspector raj-free regime and capital gains tax exemption.

Other top performers that followed the western state were Karnataka, Kerala, Odisha and Rajasthan. “This exercise will help all the states to improve the ecosystem for promoting startups,” DIPP Secretary Ramesh Abhishek said Thursday. A total of 27 states and three union territories participated in the exercise. The ranking framework covers seven areas of intervention and 38 action points, including policy support, incubation centres, seed funding, angel and venture funding and easier regulations.