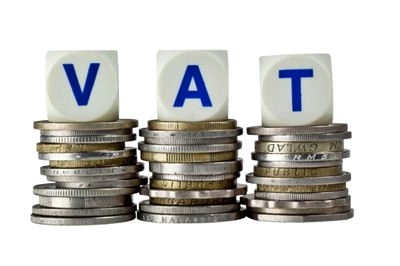 The step was taken to boost tourism in the state, it said./ Representational Image |

The Gujarat government on Tuesday announced a 20 per cent reduction in value-added tax (VAT) on aviation turbine fuel (ATF) to bring the levy at 5 per cent in a move to boost tourism in the state.

This was the second cut in VAT on ATF in less than a month.

The decision to reduce VAT on jet fuel was taken by Chief Minister Bhupendra Patel at a meeting, a state government release said.

''With the reduction of tax rate by 20 per cent, the effective VAT on ATF in Gujarat will be five per cent,'' the release said.

The step was taken to boost tourism in the state, it said. VAT on jet fuel was reduced by 5 per cent by the Gujarat government on December 13.