GST/ITC fraud worth Rs 55,575 crore has been detected and 719 persons have been arrested, which include 20 CA/CS professionals.

GST authorities have detected GST fraud of Rs 55,575 crore over the last two years and arrested over 700 persons for causing loss to the exchequer, an official said on Thursday.

Over 22,300 fake GST identification numbers (GSTIN) were detected by the officers of the Directorate General of GST Intelligence (DGGI).

"In the two years of the special drive, GST/ITC fraud worth Rs 55,575 crore has been detected. 719 persons have been arrested, which include 20 CA/CS professionals," the official told PTI. Voluntary deposits of Goods and Services Tax (GST) worth Rs 3,050 crore have been made during the period.

The official did not disclose the recovery amount in these cases, but said it would be a "sizeable amount".

The GST department is taking steps to curb evasion, including verification of registration, e-way bill requirement, and validation for filing GST returns, and also placed restrictions on the quantum of ITC that can be used by businesses for GST payment.

A nationwide GST, which subsumed 17 local levies like excise duty, service tax and VAT and 13 cesses, was rolled out on July 1, 2017.

"In the recent years, the department has stepped up action against fake ITC claims. The steps taken by GST officers have definitely improved compliance and that is getting reflected in monthly GST collection," the official said.

In October, GST revenues registered the second highest collection ever at nearly Rs 1.52 lakh crore, second only to April when the mop-up was about Rs 1.68 lakh crore.

Read Also
Should one GST rate be applied on all products? Chairman of advisory to PM thinks so 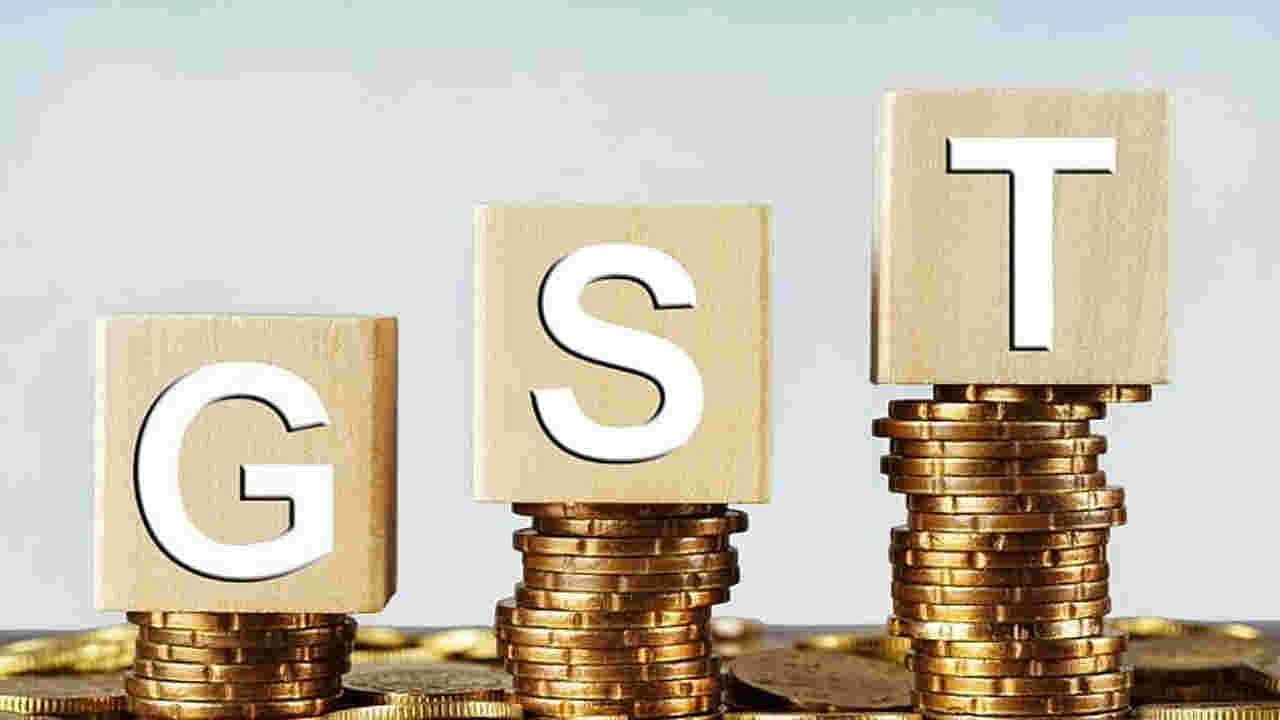 GST mop-up has been over Rs 1.40-lakh crore for eight months in a row, while for the two months it has crossed the Rs 1.50 lakh crore mark.