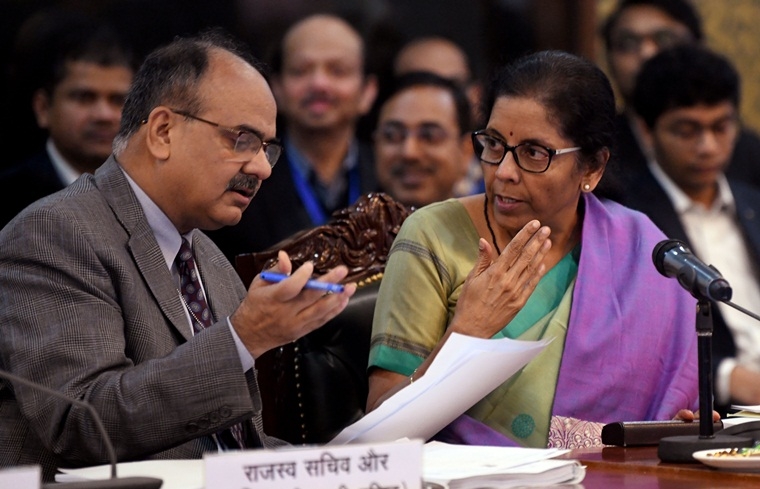 The GST Council in its 38th meeting held on December 18 has decided of setting up the “Grievance Redressal Committee” (GRC) at the Zone and State Level with members from the CGST and SGST along with members from the trade industry. The Council meeting was chaired by Finance Minister Nirmala Sitharaman.

This committee will address grievances of general nature of taxpayers at the zonal or state level. The GRC will also check the menace of fake invoices, suitable action will be taken for blocking of fraudulently availed input tax credit in certain situations. 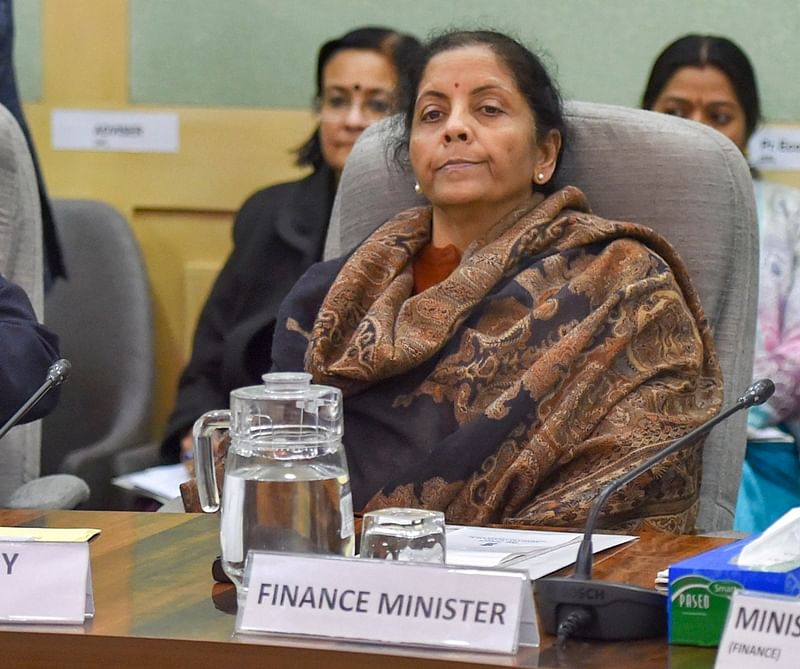 The GRC will be constituted for 2 years and any member of the Committee who is absent for 3 consecutive meetings, without adequate reasons, will be withdrawn from the GRC. The GRC will have a meeting every quarter or more frequently as decided by the Co-chairs.

The stakeholders can send their grievances or suggestions to the Secretary of the Committee, who will then the it before the GRC.

GST Council also gave necessary guidance on further analysis regarding exemption and concession impact analysis, tax base analysis, sensitivity analysis and compliance measures needed to keep pace with revenue needs. The Council also directed for expeditious implementation of IT and other initiatives.

The GST Council also resorted to voting for the first time to decide on an issue as it fixed a uniform tax rate of 28 per cent on both state and private lotteries. Decisions in the previous 37 meetings of the GST Council, headed by the Union Finance Minister and comprising representatives of all states and UTs, had been taken unanimously. These included fixing of tax rates on dozens of goods and services, but never had voting been done to decide on any issue in two-and-a-half years of its existence. However, when the issue of levy of GST on lottery came up at the 38th meeting of the Council, consensus remained elusive, which led to a vote being taken to decide on the issue.