Govt seals mega deal with Airbus for purchase of 56 C-295 military transport aircraft; all you need to know 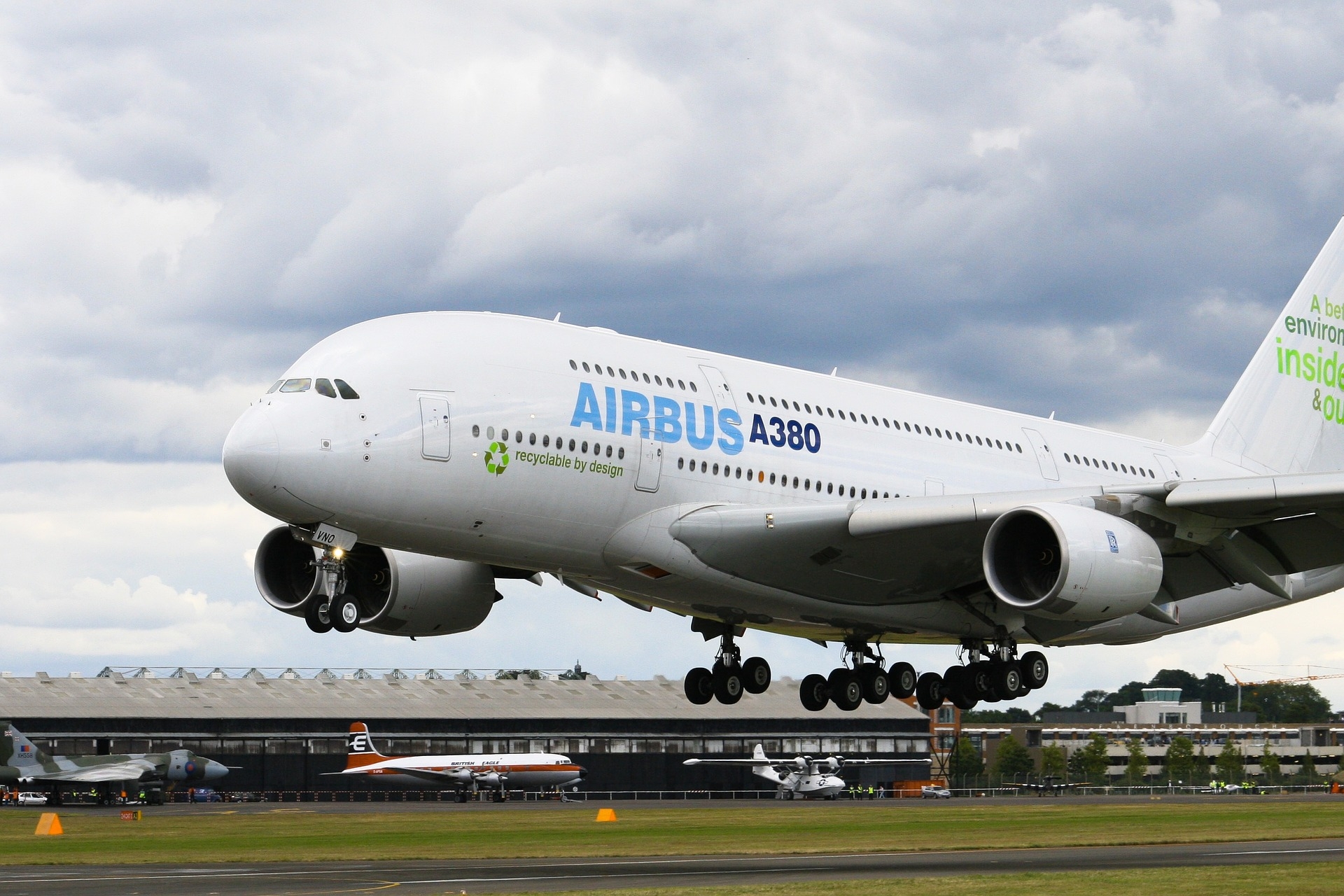 Exactly one year back, Airbus had revealed concepts of new hydrogen-powered zero-emission commercial aircraft that could enter service by 2035. |

The Defence Ministry on Friday inked a nearly Rs 20,000 crore deal with Airbus Defence and Space of Spain to procure 56 C-295 medium transport aircraft which will replace the ageing Avro-748 planes of the Indian Air Force.

What is the deal about?

It is the first project of its kind under which military aircraft will be manufactured in India by a private company, officials said.

Under the deal, 16 aircraft will be delivered in a flyaway condition by the Airbus Defence and Space of Spain within 48 months of signing the contract.

The remaining 40 planes will be manufactured in India by a consortium of the Airbus Defence and Space and Tata Advanced Systems Limited (TASL) within 10 years of signing the contract, officials said.

A large number of detail parts, sub-assemblies and major component assemblies of aerostructure are scheduled to be manufactured in India.

The Defence Ministry had said that before completion of the deliveries, a servicing facility for C-295 MW aircraft is scheduled to be set up in India.

The Chairman of Tata Trusts, Ratan Tata, congratulated the Airbus Defence, Tata Advanced Systems Limited and the Defence Ministry on the inking of the contract.

In a signed statement posted on Twitter, he said the clearance of the joint project between Airbus Defence and Tata Advanced Systems to build the aircraft is a "great step" forward in the opening up of the aviation and avionics projects in India.

"It will create a domestic supply chain capability to international standards, which has never been undertaken before. The Tata Group congratulates Airbus and the Indian Defence Ministry for this bold step in fully building this state-of-the-art multi-role aircraft in India in support of the Make-in-India thrust to bolster the country's equity framework," Tata said.

The contract was signed two weeks after it was cleared by the prime minister-led Cabinet Committee on Security.

"All 56 aircraft will be installed with indigenous electronic warfare suite," the ministry had said on September 8 after the procurement was cleared by the Cabinet Committee on Security.

The in-principle approval for the Avro replacement programme was accorded around nine years back.