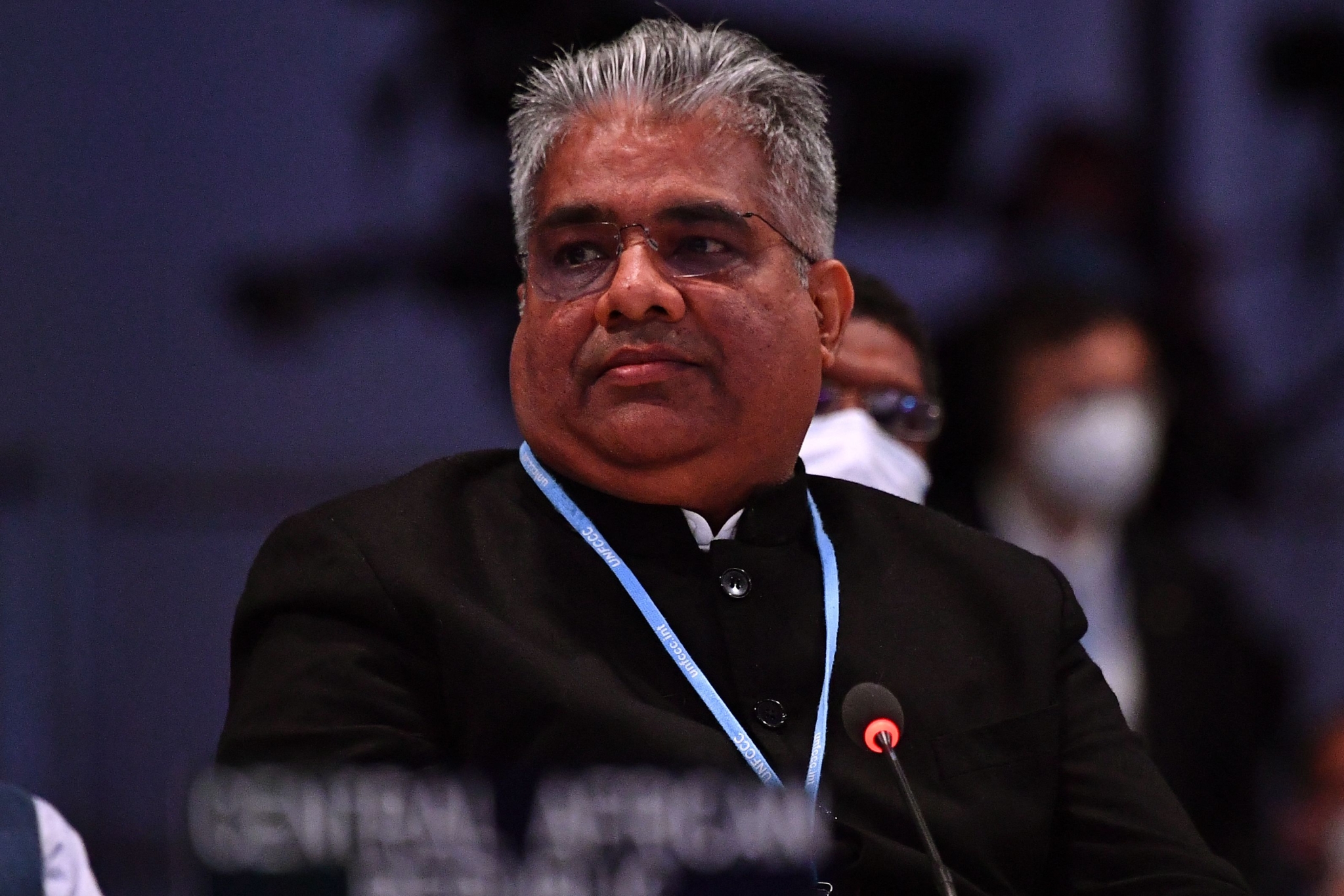 Environment minister Bhupender Yadav noted that NTPC had recently procured 3,000 tonnes of stubble and the government will review its result to see how it can be used for biofuels. / Representative Image | Photo Credit: AFP

The central government is working towards making use of stubble in making biofuels and manure in an exercise aimed at reducing incidents of its burning, seen to be a source of air pollution in the region, including the national capital.

Union Environment, Forest and Climate Change Minister Bhupender Yadav made these remarks in his intervention during a discussion on the issue of climate change in the House on Friday after Shiromani Akali Dal member Harsimrat Kaur Badal alleged that Punjab farmers were being ''defamed'' for stubble burning and asked the central government to provide them with resources to deal with it.

NTPC had recently procured 3,000 tonnes of stubble and the government will review its result to see how it can be used for biofuels, Yadav noted.

Badal cited reports, including a submission by the central government, to claim that stubble burning plays a minimal role in air pollution and asked the ministry to bring out a white paper on the issue.

Cases have been lodged against farmers and fines imposed on them for burning stubble, the Bathinda MP said, and targeted Delhi Chief Minister Arvind Kejriwal for ''defaming'' them.

In reply, Yadav said stubble burning has now been decriminalised and also listed the measures taken to put to use stubble for different purposes so that farmers don't burn them.

It has allocated Rs 700 crore for machinery to get rid of stubble, and Uttar Pradesh used six lakh acres of land while Punjab and Haryana used one lakh acre each for using it as manure, he said.

Taking a swipe at the AAP government in Delhi, the Union minister said it used only 4,000 acres but put out big advertisements on using stubble as manure.

Badal said Punjab being an agricultural state has been hit hard by climate change and also contamination of its ground water and soil over the years as it worked to make green revolution a success and contributed the most for the country's needs of rice and wheat.

Its farmers have been burning stubble at their farms for centuries but an atmosphere has been created that they are poisoning the air, the MP claimed.

What option does he (farmer) have, the former minister asked and claimed that vehicular emissions, illegal colonies and industries are to blame the most for air pollution in the national capital.