Govt has no plans to bolster cryptocurrency in India: FinMin to Parliament 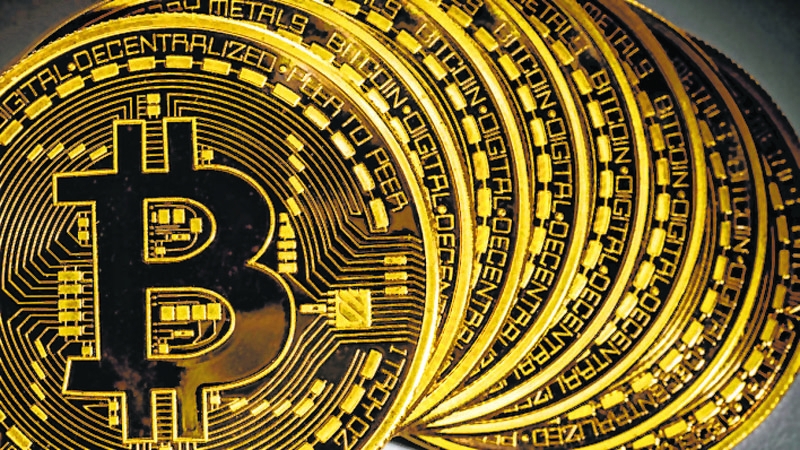 Replying to a query in Lok Sabha on Monday, the Finance Ministry told the Parliament that the union government has no immediate plans to bolster the cryptocurrency sector in India. "A Bill on cryptocurrency and regulation of official digital currency has been included for introduction in the Lok Sabha and is expected to be taken up during the current Session," the reply stated, as reported by the Mint.

The Ministry further added since there are no regulations to monitor cryptocurrencies in the country, the government does not collect data on the sector, a news report by CNBCTV18.com reported. The comments come in the wake of developments in the cryptocurrency sector in India with the government all geared up to introduce a Bill to regulate the digital currency.

Earlier, Finance Minister Nirmala Sitharaman on December 3 said global action is the only way to regulate and monitor technology, be it cryptocurrency, payment systems or data privacy.

While speaking at the InFinity Forum, Sitharaman said, "I am not sure if any one country has found a formula to regulate technology."

During the InFinity Forum, Sitharaman said technology doesn't respect borders and global action is the only way to regulate it effectively. Plus, to regulate well, the regulatory framework has to be constantly evolving and regulators should get some independence of what they can do with the regular progressions, media reports said.