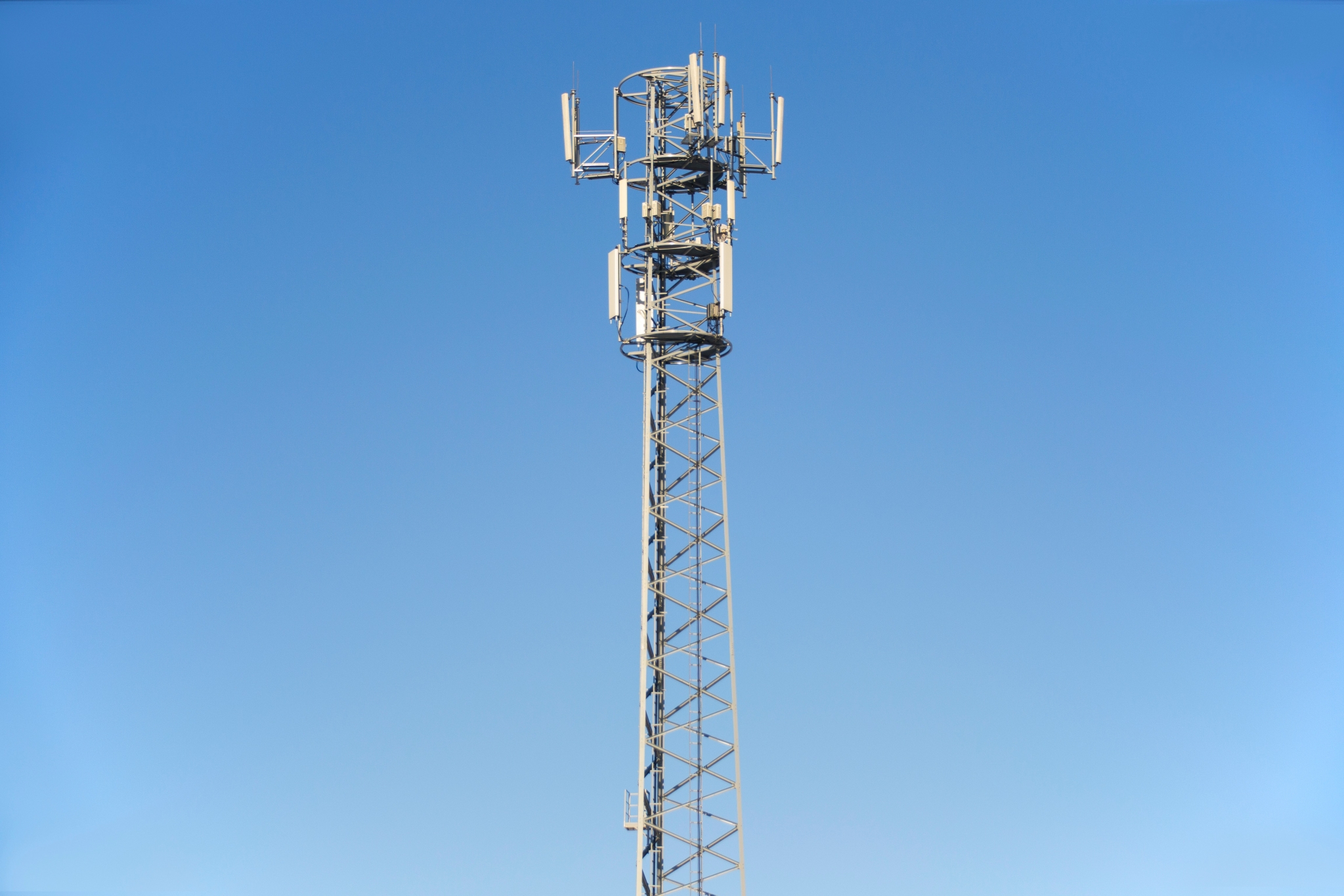 Even as Prime Minister Narendra Modi announced in his Independence Day speech that every village in the country will be connected by optical fibre cable (OFC) in the next 1,000 days, things on the ground seem to be moving way behind schedule.

The progress of the BharatNet project to provide broadband has been slow -- out of the targeted 2.5 lakh gram panchayats planned to be connected, only 1.43 lakh have been made service-ready so far.

The timeline for the ongoing Phase-II of the project, earlier scheduled to be achieved by August 2021, will now be extended.

Minister of State for Communications, Sanjay Dhotre, in a written reply in the Rajya Sabha attributed the delay to the lockdown and restrictions on movement imposed by the various state governments due to COVID-19 and other reasons.

"As of September 1, a total of 1,43,885 panchayats have been made service-ready. Further, Wi-Fi hotspots have been installed in 69,615 panchayats and 2,43,545 FTTH (fibre-to-the-home) connections provided," the Minister said in his reply on Thursday.

He said that work on the project began in the second half of 2014 after a field survey of the panchayats concerned and pilot testing of the technology model.

"In Phase-I, only one media (underground OFC) has been used to cover the panchayats, and Right of Way (RoW) issues have delayed the implementation," he said.

Under Phase-II, about 65,000 gram panchayats in eight states are under implementation mode under state-led model, and delay in their implementation is also adversely affecting the completion of the project, the Minister added.

He said that the project progress was affected pursuant to the nationwide lockdown in March 2020 and restrictions imposed thereof. With the beginning of the unlock phase, "all efforts are being made to expedite the project implementation".

However, with the evident delay in the project's progress, it seems that achieving the Prime Minister's target of connecting over six lakh villages with optical fibre cable in 1,000 days, or three years, and providing Internet connectivity may be a tough target to meet.