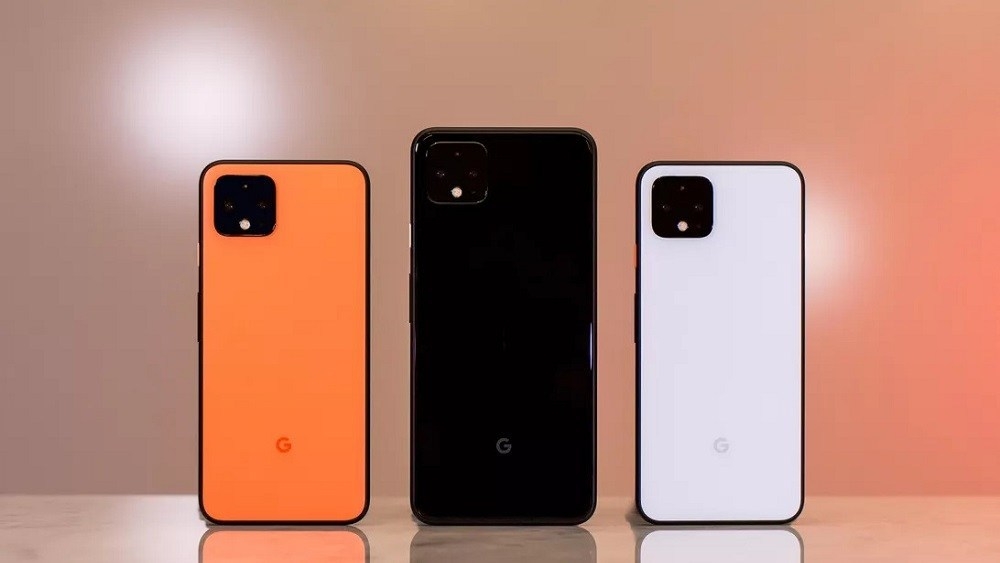 According to The Verge, Pixel 5 and Pixel 4a 5G is currently listed on Google's online store as sold out, and remaining stock at other retailers likely won't last long/ Representational image | @topepics (twitter)

Amid the news of a new Pixel smartphone, tech giant Google has indicated that its current flagship, Pixel 5, will be discontinued alongside the Pixel 4a 5G.

According to The Verge, both are currently listed on Google's online store as sold out, and remaining stock at other retailers likely won't last long.

"With our current forecasts, we expect Google Store in the US to sell out of Pixel 4a (5G) and Pixel 5 in the coming weeks following the launch of Pixel 5a (5G)," a company spokesperson told the tech website.

"These products will continue to be available through some partners while supplies last," the spokesperson added.

According to the report, it is not too surprising that the 4a 5G is being discontinued given that the 5A 5G looks to be a fairly direct successor.

However, it is a little unusual to see the Pixel 5 discontinued well in advance of the Pixel 6's arrival this fall.

Recently, Google announced that it has developed its custom-built chip to power the next generation of Pixel 6 smartphones that will arrive in the market later this year.

Called Tensor, the AI-enabled System on a Chip (SoC) has been developed specifically for Pixel phones.