Glenmark gets US health regulator nod for diabetes drug 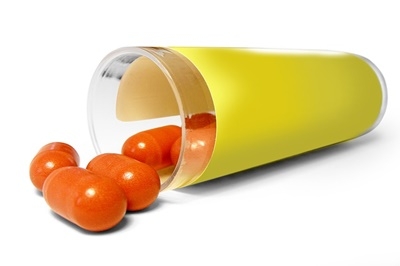 Mumbai: Glenmark Pharmaceuticals said it has received final approval from the US Food and Drug Administration (USFDA) for its generic version of desmopressin acetate tablets, used in treating diabetes and bed-wetting. The US health regulator approval is for strengths of 0.1 mg and 0.2 mg while the company plans to start shipping the tablets to the US immediately, Glenmark said in a statement.

Regarding desmopressin acetate, which is sold under the trademark DDAVP by Ferring Pharmaceuticals, Glenmark said: “The DDAVP market achieved annual sales of approximately $72.1 million” in the previous fiscal. The leading medical new molecules maker’s current portfolio consists of 97 products authorised for distribution in the US and 68 abbreviated new drug approvals with the USFDA.

The government last month permitted an increase in the investment limit in Glenmark by foreign funds from 35.07 percent to 49 percent that will result in fresh inflow of about Rs.2,022 crore. From the generics business earlier, it has become a major player in the new molecules pharmaceuticals business, with seven of them in various stages of development.

Under chairman Glenn Saldanha, the company has set up a 3,000 sq. metre laboratory in Switzerland, becoming the first Indian life science enterprise to establish an R&D facility outside the country in 2006. It employs 60 scientists, all Swiss nationals. Work at this centre resulted in Glenmark signing a landmark agreement with Sanofi of France, that was the first outlicencing deal executed by an Indian company and the largest deal across emerging markets in the field of novel biologics.

The company, along with its US subsidiary, has 13 manufacturing facilities in four countries, as well as five R&D centers. Glenmark is slated to sign an agreement in Moscow next week with Russia’s biggest innovation fund, the state-run Skolkovo Foundation.