Future of banking is here 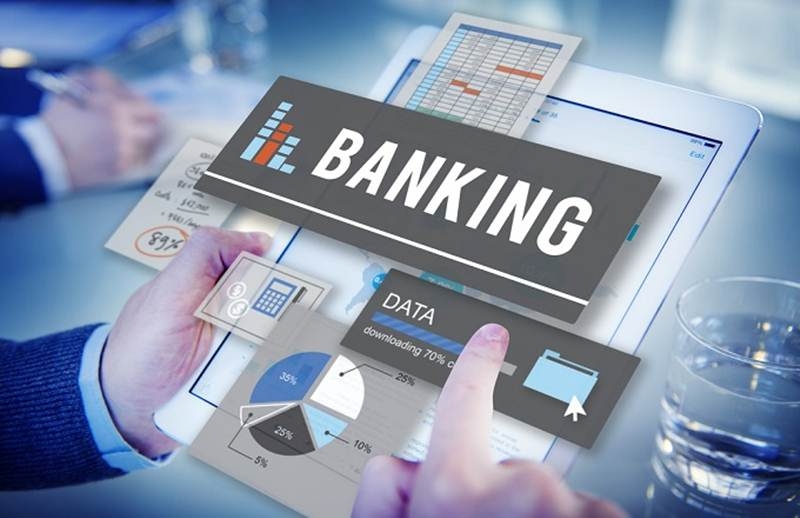 Mumbai: It’s time to talk banking— analysing the past, understanding the present and trying to shape the future, at Bankers’ Conclave 2018, in MIT-SOB (the acronym for MIT’s School of Business), Pune, which is to be held on January 24. The conference will have two sessions— Future of Banking and Future of Microfinance & E-Payments.

The first panel ‘Future of Banking’ will have names like Venkatesh Hariharan- Director, Fintech; Sachin Seth- Partner- Financial Advisory, Ernst &Young; Mukul Varshney- Director John Deere; and L N Deshmukh- Former General Manager, Bank of Maharashtra. Talking about the future, Seth said, “There are many new things that are evolving. The future here is immediate and long-term.” He went on to point out that major changes were anticipated in banking and it is happening at a faster pace now.

Seth added, “There is a huge level of disruption in banking. This disruption has been taking place for a while but now it has become more prominent lately.” Now it is not just banking but regulators are playing their role as well.

He strongly believes e-commerce, banking and telecom will be merged in many ways and will play the role of fulfilling people’s lifestyle. “Banking will be integrated in times to come.” He forecasts that banks will be leaner in terms of branches. But will continue to exist in interiors of India.

The second panel of the day – on microfinance and epayments — will have names like Veena Mankar- Chairman, IDFC & Chairperson of Swadhaar Microfinance; Vikrant Ponkshe- Former MD and CEO, Cosmos Bank; Manoj Kumar- Managing Director, Arohan; Naveen Kumar- Associate Professor, NIBM; and Vineet Dhar – Head of Retail Business, Greater Mumbai- ICICI Bank. Mankar said, “In last one and half years, there have been a lot of changes.” Changes also saw evolution of infrastructure, she added. “There is new infrastructure now. This infrastructure is developed keeping in mind low-income group and micro institutions.”

Meanwhile, Seth stated that with growing use of technology, the cost of technology will also increase, but over time the banking system will have to be agile.

Further, Mankar stated the whole ecosystem is being developed due to the disruption that took place in banking. She stated more and more products will have to be developed so that banks can make money, but the consumer does not have to pay much.