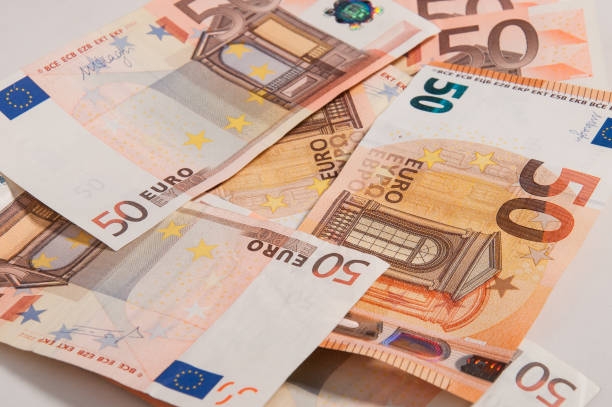 The company has been present in the domestic market for about 25 years and has already invested 75 million euros (about Rs 650 crore) in India over the last two decades, Sandeep Gulati, Regional CEO and Managing Director (MD) of Egis India told PTI on the sidelines of a press conference here.

''We are an engineering consulting company. We provide consultancy for most of the infrastructure projects across the globe. We also have plans to make fresh investments of over 50 million euros in India, taking the overall investments to 125 million,'' he said.

The investment will also be utilised to expand its International Design Center (IDC) opened recently in Gurugram, Gulati said, adding that the company is looking at Bengaluru as an option for the project. The center works for global projects.

Speaking on the India business, the MD said the company has over 120 active projects in India, and more than 65 projects have been won in the last one year.

Egis Group CEO Laurent Germain, who also attended the event, said, ''Egis in India has a turnover of 45 million euros today and it is the 3rd largest entity outside of France in terms of revenue. We are looking to achieve a turnover of 75 million euros in India by 2027, registering a growth rate of 13 per cent CAGR (compound annual growth rate).''

Egis Group is present in over 70 countries and employs 17,000 people. In India, there are about 3,000 people working for the company. The company would be hiring another 500 people in the next few years, he said.