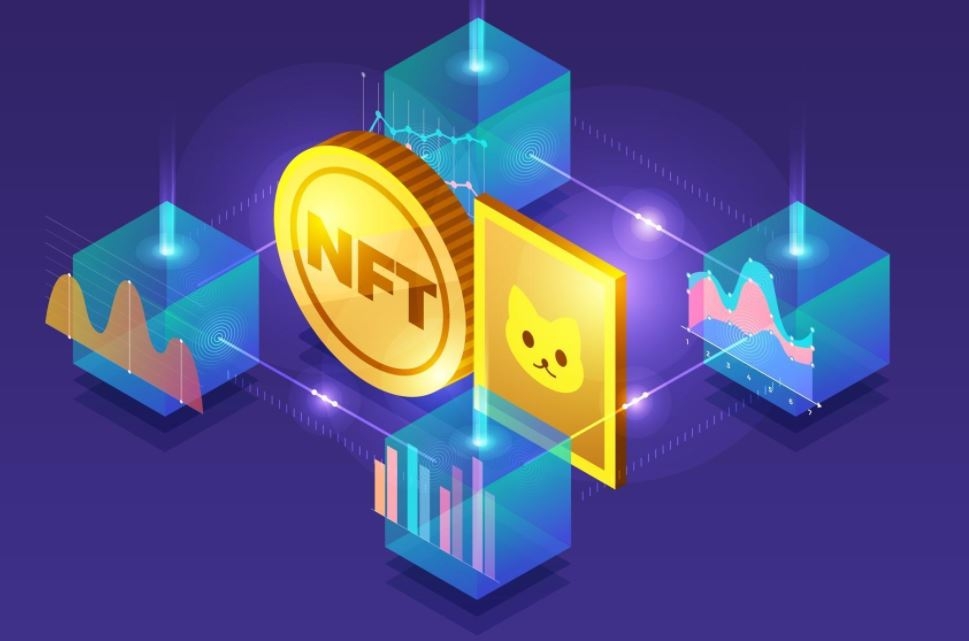 The ArtGrails NFT exhibition will run from December 1 through December 12.

The successful bidder will receive the original manuscript, which was handwritten by Cohen while serving the first days of his federal sentence in New York’s Otisville Prison, as well as an NFT-backed video of Cohen working on the memoir’s first pages from his holding cell.

The video, recorded by an unnamed colleague, was filmed just before the former Trump attorney was sent back to his luxury Park Avenue apartment to serve the rest of his term.

ArtGrails is a curated NFT experience, and as such, we are working with some of the highest caliber creators and artists in the market today.” Says ArtGrails.com founder, Avery Andon.

“When Michael [Cohen] came to me after deciding to release his manuscript and federal prison badge, I knew this had to be a project facilitated by our platform. Integrating an NFT into the release of this one-of-a-kind physical item, not only validates them using blockchain technology, but it also gave us the ability to incorporate some creativity into the release.”

In addition to the NFT-backed physical manuscript page, written on Cohen’s personal letterhead, and his actual Prison Badge from Otisville Federal Prison, the team at ArtGrails is making available limited release NFT versions of Cohen’s Otisville Federal Prison badge. These NFTs will be released in three different levels of rarity, “open”, “gold”, and “grail”.

ArtGrails will host a VIP party and Q&A media event in Miami’s design district on Friday, December 3, the event will feature a live video appearance by Michael Cohen who will read from his manuscript and also take limited questions from the event attendees and media.