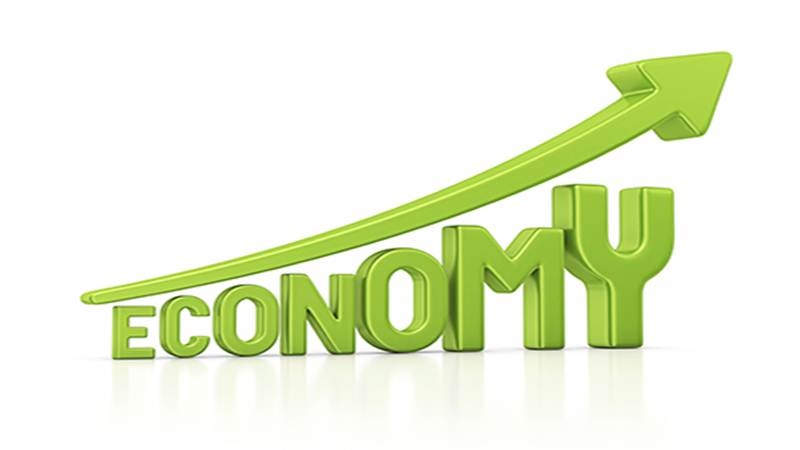 Advertisement
It is again that time of the year, when no matter how big or small you are, you want to reflect over the past year and think about things that went right and things that went wrong. Remember the rights and hope to keep repeating them in the year to come and to take the wrongs in the stride, evaluate them and make better decisions.
The decisions we make today in return help us to determine the kind of tomorrow and as a government when you take certain decisions it decides the today and tomorrow of the entire country. Economic, as well as political decisions, are of prime importance for the country, and as the year is coming to an end we will revisit certain decisions made by the current government.
There is no doubt that the current year has been the worst for the country as far as the economy is considered, though the last quarter did show some growth. But if it were not for two self-induced economic disasters, Indian economy would have been at a far better place.
Advertisement
GST and Demonetisation
The country had barely recovered from the disaster of demonetisation and before that, the government scored another self-goal by introducing shoddily designed GST. GST was launched with much fun fair. But within 4 months there were more than needed changes made to it. Leaving us all wondering, what was the hurry all about it. Should’ve thought GST through and introduced it. But the decision was taken by the government of introducing half-baked GST and unplanned demonetisation is an example of the current government likes to play it to the gallery, rather than have a bigger real impact.
GST remained to be the biggest economic disruptor of 2017, GST was widely criticized for its shoddy and hurried implementation. GST hurt the small business, some essential commodities were taxed exuberantly and the painstaking returns filing system and major technical snags on the reform’s information technology backbone GST Network (GSTN), among others.
Advertisement
The criticism forced the government to reduce the price of over 300 products as a compensation for the ever-suffering common man. The GST and demonetisation together troubled the common man and became the biggest political plot of the opposition, which they exploited during Gujarat Assembly elections. Even then Modi’s magical rally worked and BJP scraped through.
Drop in GDP
Because of GST, the manufacturing was affected, it slowed down, the traders had emptied the inventories to get rid of the old stock. People were enjoying the discount offers offered by various outlets, little did they know that there was something worse just about to happen. Manufacturing had come to still because of the stocking clearance, in return have an impact on the GDP, the GDP had hit a low of 5.7, which is a 13 quarter low. However, the GDP grew in the next July-September quarter.
Advertisement
NPAs
Another cloud that covered the Indian economy was of bad loans. There were amendments made to the Banking Regulation Act to allow Reserve Bank of India (RBI) crack the whip on bank defaulters. also, Insolvency and Bankruptcy Code (IBC) was invoked to deal with sick companies, with realty firms facing the maximum heat.
State-owned banks are laden with NPAs, which in turn has an effect on the growth. NPAs held by Indian banks have crossed more than Rs 10 lakh crore. There are over 4,300 cases that have been filed for insolvency. The government has also tried to infuse the capital of Rs 2.11 lakh crore in the state-owned banks in an attempt to create more jobs, raise income and boost investment.
Ease of doing business
In 2017 also saw India climb to 100th position in the World Bank’s ease of doing business rankings, taking a jump of 30 positions in comparison to last year and highest ever since 2014.
Moody’s ratings
In the year 2017, Moody’s Investors Service (“Moody’s”) upgraded the Government of India’s local and foreign currency issuer ratings to Baa2 from Baa3 and changed the outlook on the rating to stable from positive. Moody’s has also upgraded India’s local currency senior unsecured rating to Baa2 from Baa3 and its short-term local currency rating to P-2 from P-3.
Advanced Budget
It was also the year where economy in India saw fundamental changes, it was the first time that the Railway budget and merged with the general budget, also the budget was presented on February 1, meaning it was announced by a month