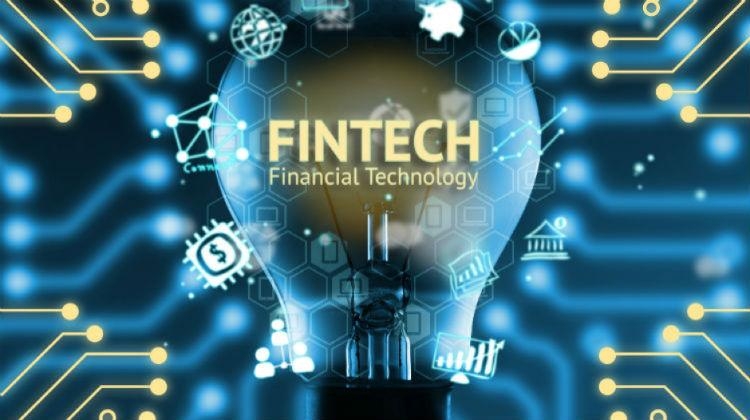 Investment in financial technology (fintech) ventures in India nearly doubled to $3.7 billion in 2019 making the country the world's third largest fintech market, as per an analysis by Accenture.

"Fintech investments in India nearly doubled to $3.7 billion in 2019 from $1.9 billion the previous year, putting the country as the world's third largest fintech centre, behind only the US and UK," an Accenture analysis of data from CB Insights said. 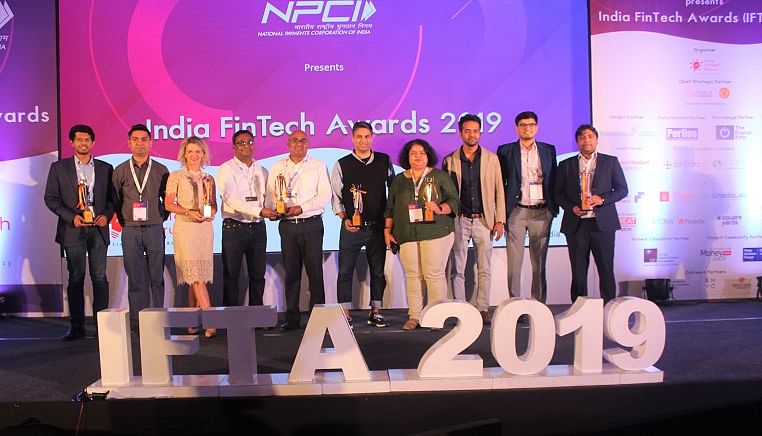 Valocity Global from New Zealand bags the prestigious Fintech Startup of the Year trophy at India...

Investments in payments companies more than tripled to $2.1 billion from about $660 million in 2018, while funding into insur-techs rose 74% to $510 million. The vast majority of funds raised last year in India went into payments startups (58%), while insur-techs raked in 13.7% of the investments and fintechs in lending accounted for 10.8% of the total, as per the data. Investment in fintech companies rose sharply in most major markets in 2019 led by gains in the US and UK and emerging economies such as India and Brazil, it said.

Despite those gains, the total value of fintech deals globally dipped 3.7% to USD 53.3 billion in 2019 from USD 55.3 billion in 2018, when totals were boosted by a record USD 14 billion from Ant Financial and three other multi-billion-dollar transactions from Chinese companies, it added.