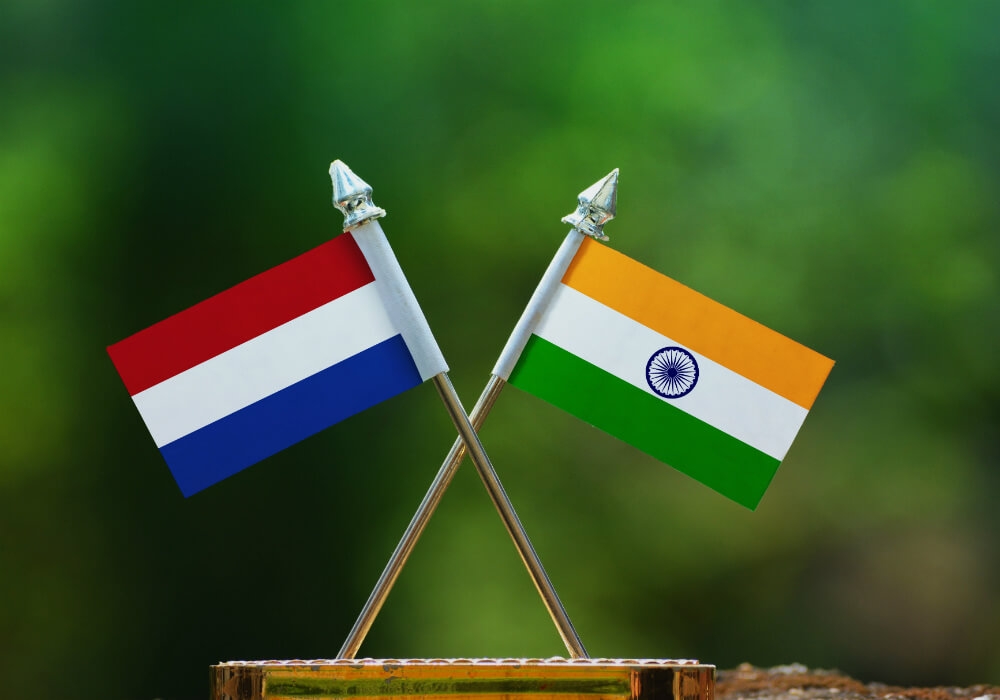 From 2000 to March 2020, The Netherlands is the fourth largest investor in India. The country can offer much more but before that India will have to improve its image for investors, was the common refrain of the panellists at the ‘Financing India’ webinar series.

The focus country of the last session of the webinar series was The Netherlands. The panellists for the sessions (in alphabetical order) were Vikas Chaturvedi, CEO, Valuecent Consultancy; Preet Dhupar, CFO, IKEA India; Victor Eveleens, Partner / Director Trade (Technology & Performance Materials), NXT Group of Companies; and Bart de Jong, Consul General of the Netherlands in Mumbai. The session was organised by Free Press Journal (FPJ) and SIES in association with Invest India. It was moderated by R N Bhaskar, Consulting Editor of FPJ.

During the session, Bart de Jong said, “We are one of the largest investors in India and that is remarkable for a country of our size.” One reason why the Netherlands has been a favourite for many countries is the number of bilateral agreements it has with several nations. Among them are agreements guaranteeing protection for investments, as is the case with India.

Talking about Indo-Dutch relations, Vikas Chaturvedi said, "There has been phenomenal interest of Dutch institutions in India, especially institutions like FMO, PGGM and other pension funds which look for opportunities in India.” He added these institutions are ready to invest if the projects are feasible.

The Netherlands is looking at sectors such as manufacturing, smart cities, chemical, water management, agriculture, life sciences and health etc for potential investments. Jong said, “We see a lot of opportunities and see some hurdles which is why we continue our dialogue with Indian authorities.”

Investors are aware that India is the place to be in sooner or later, but some continue to harbour fears about the country. That stops them from investing in India sooner, stated Victor Eveleens. “Some companies still think India is a scary place for investments. This comes due to fear of compliance issues. It is quite a hurdle to overcome. Adding to it, is a reputation of corruption that limits people from coming to India. Lack of infrastructure and low-skilled manpower in the case of specific sectors impact the decision-making process of the companies further.” Eveleens added that the sudden rise in import duties also hurt businesses.

IKEA India also sources material from the supply chain that is spread across various countries, also feels the pinch of rise in sudden tariffs. Meanwhile, Preet Dhupar, said, “There is a need to draw a balance between self-reliance and liberalisation. Both are important. But both have to work in tandem with each other.” IKEA for over two decades have been sourcing from India for other stores in different parts of the world. Dhupar said the company is looking at increase sourcing of material other than textiles from India.