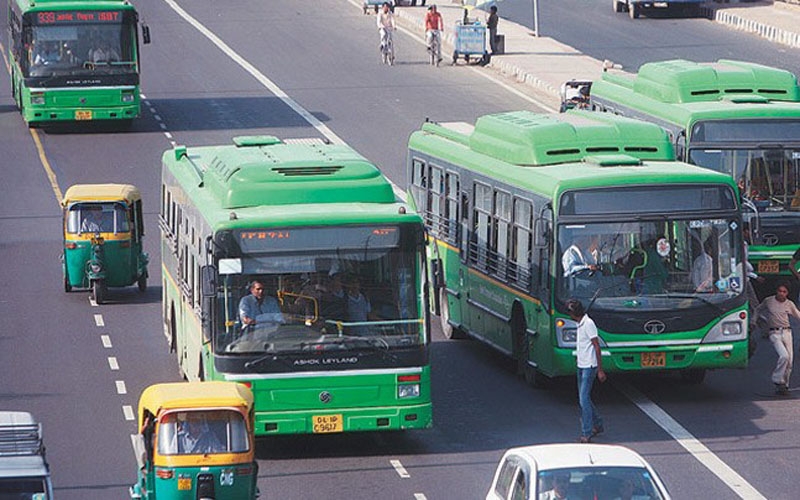 New Delhi : The government is likely to extend financial support of Rs 8,730 crore for the second phase of the FAME India spanning five years but the incentives will be restricted to new energy vehicles used for public transport, commercial purposes and high-speed two-wheelers.

According to officials in the Heavy Industry Ministry, which has proposed the outlay and road-map for the scheme, the government has decided to adopt a ‘technology agnostic’ approach and only advanced chemistry batteries will be promoted in the Phase II of the scheme.