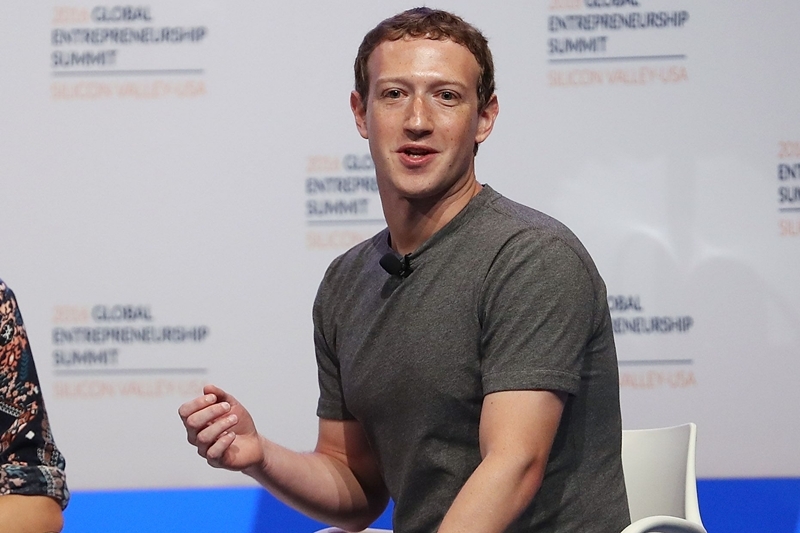 A top US Democrat is demanding Facebook CEO Mark Zuckerberg or Instagram chief Adam Mosseri to testify before the Senate to explain how the company plans to protect kids in light of new reports that platforms like Instagram can encourage harmful behaviour in teenagers.

In Wednesday's letter, Senator Richard Blumenthal (D-CT), chair of the Senate Commerce Committee's subcommittee on consumer protection, called on the Facebook executives to testify in light of recent reporting from the Wall Street Journal on how the photo-sharing platform harms young users, reports The Verge.

"Parents across America are deeply disturbed by ongoing reports that Facebook knows that Instagram can cause destructive and lasting harms to many teens and children, especially to their mental health and wellbeing," Blumenthal wrote.

"Those parents, and the twenty million teens that use your app, have a right to know the truth about the safety of Instagram."

Facebook whistleblower Frances Haugen revealed herself as the source behind the Journal's reports earlier this month in an interview on CBS News.

Later, Haugen appeared before Blumenthal's committee to explain the internal reports and surveys she obtained while employed on Facebook's Civic Integrity group to lawmakers.

The hearing focused on documents suggesting that Facebook knew Instagram was "toxic" for teenage users and the platform's algorithms could lead them to content that encouraged self-harm.

During the hearing, Blumenthal called on Zuckerberg to testify regarding the Instagram revelations.

"Rather than taking responsibility and showing leadership, Mr. Zuckerberg is going sailing," Blumenthal had said at a hearing earlier this month.